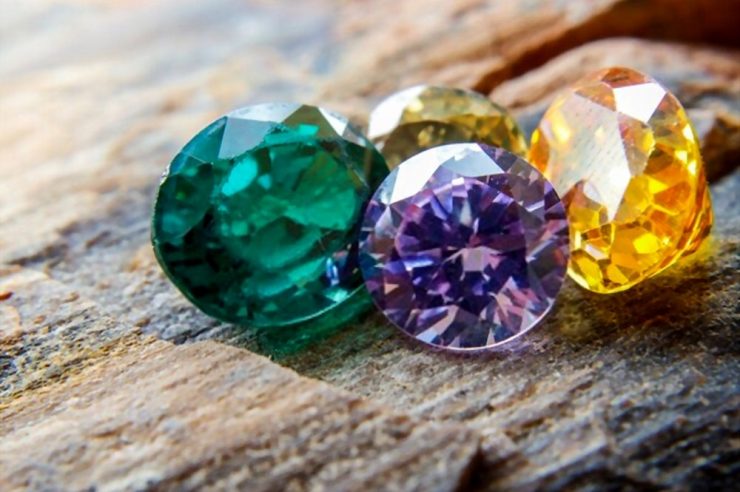 A 62-year old Californian man involved in the fraud scheme where investors are promised returns of gemstones and digital currencies has recently agreed to plead guilty to various criminal charges as per the report by the U.S. Department of Justice on Wednesday.

The accused, Steve Chen, is a resident of Bradbury and the CEO of six companies including U.S. Fine Investment Arts Inc. (USFIA), an Acardia-based marketing company that lured investors by making promises to offer cryptocurrencies backed by gemstones once they make investments in the company.

The company claimed to have various gemstone mining facilities in various countries like Argentina, Mexico, the Dominican Republic, and the U.S.

The investors had to make investments in the company ranging from $1,000 to $30,000 and this will increase their “points” which, according to Chen, will be converted to shares once the company has its initial Public Offering in the future.

According to Chen, the company had allegedly promoted a digital currency dubbed “Gem Coins” which they had falsely claimed was backed by the company and was officially accepted in the finance and jewelry industries.

Aside from this, there were reportedly other “special” packages that were promised to those who introduced others to invest, including cash, travel, luxury cars, homes in the Los Angeles area, and EB-5 visas.

The company began operations in July 2013 and had fraudulently acquired a total of $147 million from its investors. Investigators from various law enforcement agencies had uncovered the fraud scheme in 2015.

Chen, in his plea agreement, had admitted that the claims made by the company were false as they had no gem mines, were not planning for an IPO and that the so-called Gem Coins were not in circulation in any industry and had no economic value.

Nick Hanna, the United States Attorney said, “Mr. Chen’s promises to investors were as worthless as his non-existent mines and phony digital currency. This case should remind all investors that trappings of success may convey legitimacy, but everyone should exercise extreme care when considering giving hard-earned money to any outfit promoting trendy products and extravagant profits.”

Chen also admitted to evading the payment of federal income taxes which amounted to more than $1.8 million. And according to prosecutors, he had channeled his ill-gotten money into funding his gambling habits and buying houses.

He will make his first court appearance in March and once he pleads guilty to the charges, one to count of wire fraud and the other to tax evasion, he will possibly be faced with a maximum sentence of ten years in the federal prison. 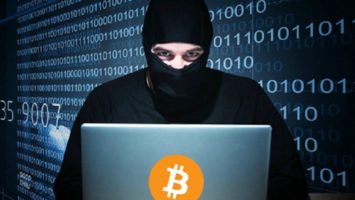 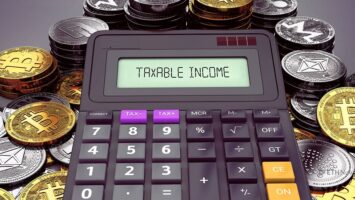