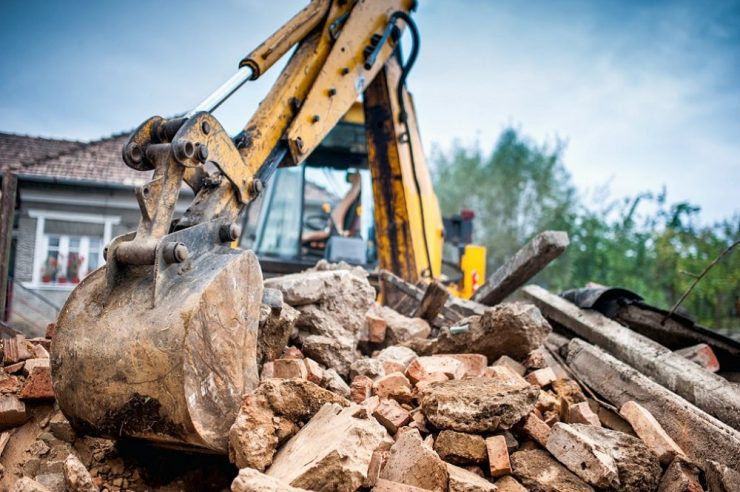 James Howells, a 35-year-old Newport man who mistakenly lost his BTC hardware wallet during a house cleanup in 2013, has appealed to the city council to excavate a landfill site in search of his lost fortune.

South Wales Argus reports today that Howells, the owner of the hardware wallet containing 7,500 BTC (about  $286.5 million as per the current price) has had his request to excavate the site in search of his lost bitcoin denied by the city’s authorities on several occasions.

However, following BTC latest rally that saw the price of a coin reach nearly $42,000, Howells has made a fresh plea to the authorities, offering 25% of the fortune worth around $72 million in the form of coronavirus (COVID-19) relief fund, should the wallet be found.

Narrating how he came about the Bitcoin fortune, Howell who is an IT engineer said he got the assets via miner’s reward during the period when it was possible to mine the cryptocurrency using CPU.

He added that it would not be difficult to recover the wallet, as the city uses an organized system in disposing of waste, which entails giving every thrash bag a reference number before it was buried in an open pit.

Howell stated that the city does not need to worry about the cost or environmental hazard that may arise while conducting the project, as he has a suitable plan on how to go about the task.

Backed by a hedge fund, the owner of the lost wallet noted that he would keep a sizeable amount of fund in an escrow account for the city, should he fail to do things as planned.

Although efforts to recover the lost funds have been constantly denied, Howell said he is confident the wallet will be recovered.

Reacting to the development, a spokesperson of the Newport City council said several factors, such as cost, licensing permit, and environmental implication of excavating the site were the reason behind denying Howells’ request.

The spokesperson said there is no guaranty that the wallet will be found in perfect condition, which could be an effort in futility. 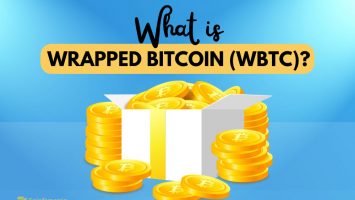