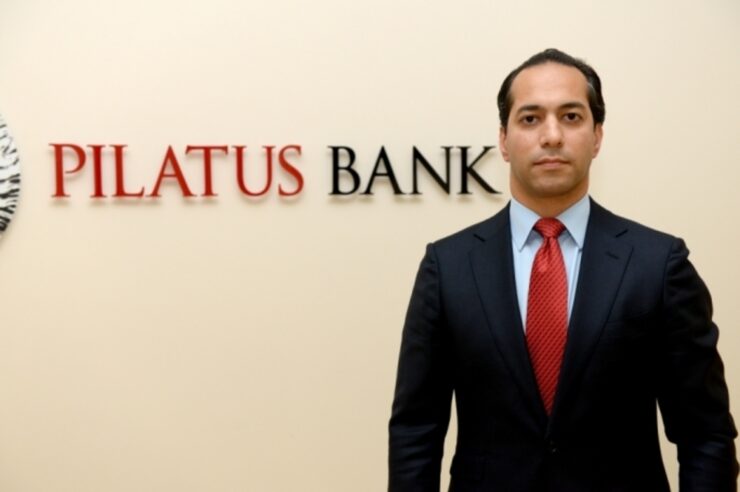 One of the major hindrances to the mainstream adoption of bitcoin and other cryptocurrencies is the widespread belief that they are used to facilitate large-scale money laundering.

However, this notion is gradually being debunked as fiat currencies and several financial institutions have been found to organize a substantial amount of money laundering cases in recent times.

The money laundering case against Pilatus Bank started four years ago when a Maltese journalist, Daphne Caruana Galizia, accused the bank and its Iranian owner, Ali Sadr Hasheminejad, of being involved in corruption and money laundering.

However, she was sued by Pilatus Bank and its owner and accused of malice, defamation, and causing damage to the bank’s reputation and economic relationships.

Unfortunately, Galizia was murdered shortly thereafter in a car bomb, and the case was finally dropped after the US District Attorney withheld evidence from the defense.

This September, however, saw a tangible legal action taken against the bank and its officials. Malta’s Financial Intelligence Analysis Unit (FIAU) placed a $5.8 million fine on Pilatus Bank for several breaches of anti-money laundering (AML) and counter-terrorism financing (CTF) regulations.

The bank and its head of legal compliance, Claude-Anne Sant Fournier, were jointly charged on Sept. 2, for breaching the Money Laundering Act on March 21, 2018, and perpetrating related crimes over the years.

“The committee ascertained that the bank’s systemic failures in the implementation of AML/CFT controls, measures and processes has greatly exacerbated the risks of its being used and abused by money launderers to process illicit proceeds through the bank.”

Additionally, a magisterial inquiry has proposed that criminal proceedings be initiated against about eight unnamed individuals who have been linked to the bank.

Despite several overwhelming proofs of the bank’s criminal activities alongside some of its officials, Pilatus Bank and Sant Fournier have both denied the charges brought against them.

Pilatus Bank has, for a long time, achieved a notorious status that has stained the Maltese financial industry.

Although this case is more prominent, several other financial institutions are facilitating money laundering while the crypto industry is bearing the brunt of their actions since its transactions are anonymous.

A study made by the Society for Worldwide Interbank Financial Telecommunication (SWIFT) revealed that money launderers are not using bitcoin as much as the media portrays.