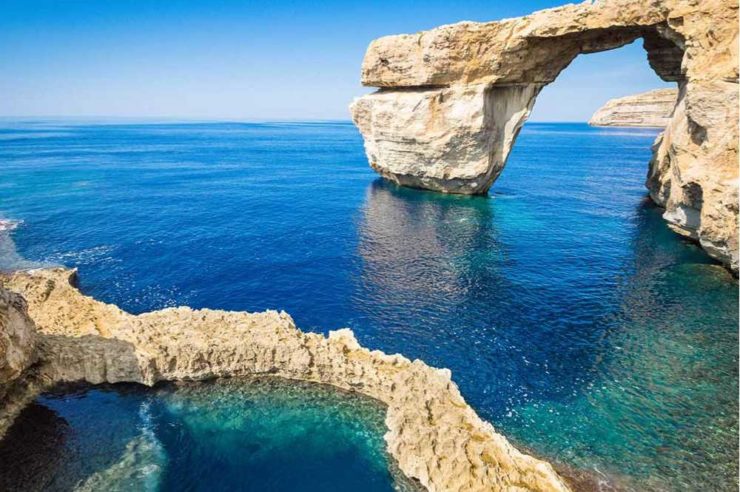 Malta’s Registry of Companies, responsible for the custody of registered documentation and information regarding the existing and newly developed companies reportedly, will be operating on a distributed ledger-based system.

According to Malta Chamber, the Parliamentary Secretary, Silvio Schembri confirmed the development highlighting that making the switch to the blockchain will reduce unnecessary bureaucratic process and increase the efficiency of the Registry of Companies.

While he disclosed the effort on his visit to the ongoing works on the new site for the Registry at Zejtun, he revealed that the firm is now poised to achieve efficiency following a massive investment in the Information Technology sector.

Supposedly, the Registry of Companies will now be located in Zejtun, alongside with the Tech.MT Foundation, International Taxation Unit, Gaming Malta, and Finance Malta.

The Registry previously de-merged from the parent Malta Financial Services Authority (MFSA) last year, afterward, it got established as an independent agency.

As per the report, Malta’s Registry of Companies was granted a new Legal Act, which authorized them to custody all assets, obligations, and liabilities, a role previously held by the MFSA.

On the reason for the split, Mr. Schembri that the independent Registry body, was “in line with the proposed changes to the MFSA which are set to strengthen the internal management structure of the Authority allowing it to focus solely on its regulatory role, while also delve into non-traditional segments of the market.”

Speaking further, he noted that de-merge from the parent firm MFSA to a separate location indicates the pact at which the firm’s economy is growing rapidly.

As seen so far, Malta is a blockchain-friendly country, as they had pledged support for the distributed ledger technology. Earlier in April, Coinfomania reported that both Malta and Singapore signed an MOU to promote digital innovations, especially the blockchain technology. 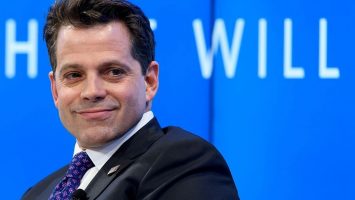