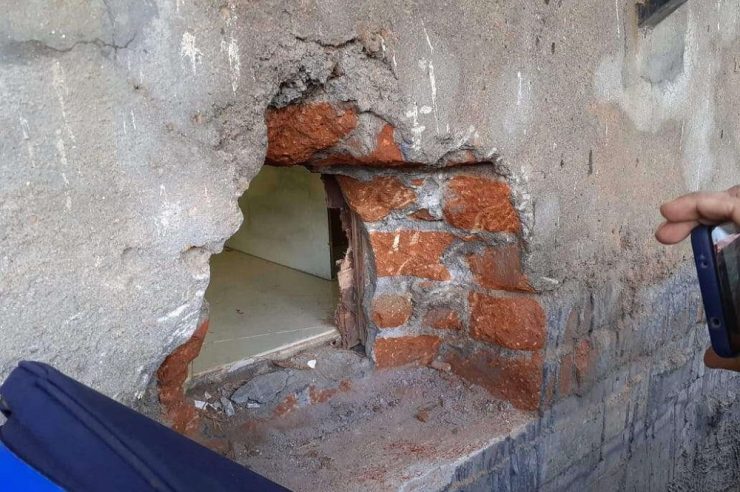 Five people have reportedly been charged for stealing 85 bitcoin machines from a warehouse in Seremban, Malaysia. The suspects – four men and a woman – were arrested by the Seremban police during a raid on Saturday.

According to reports by local media, The Sun Daily, Supt Mohd Said Ibrahim, chief of the Seremban Police, noted that some of the suspects were working as traders and construction workers while the others were unemployed.

The police then conducted raids around Seremban and the neighboring town, Nilai, on Saturday night between midnight to 4:30 AM (GMT +8).

All suspects, aged between 25 and 46 years, were arrested during the raid with two of them being Indonesians. The police also confiscated a “car, a four-wheel-drive vehicle and several pieces of equipment” that are used for drilling concrete.

After preliminary investigations were conducted it was discovered that the suspects had rented a building next to the warehouse storing the bitcoin machines a day before the theft.

They then drilled through the concrete wall that connected the two buildings and removed the bitcoin machines. The police, however, did not specify the exact type of bitcoin machines that were stolen.

Regarding the intentions of the suspects, Supt Ibrahim said, “The purpose of the rent was to monitor the movement of the machines and their motive was believed to handle the machines themselves.”

According to the Police Chief, the suspects were all friends and did not have any criminal records. They are currently being investigated under section 457 of the penal code or criminal code.