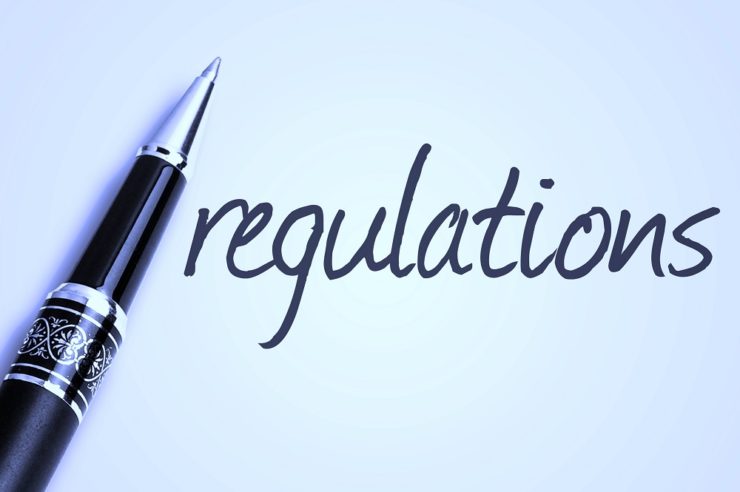 Barely two days after Coinfomania reported that the Malaysian Government is still deciding the status of cryptocurrencies in the country, the Finance Minister, Lim Guan Eng, has reportedly confirmed today that digital assets and ICO tokens will receive legal recognition as from January 15, 2019.

According to a Reuters report,  Guan Eng said on Monday that cryptocurrencies, ICOs, and digital tokens would be classified as securities under the Capital Markets and Service Order 2019, which will be enforced on Tuesday and regulated by the Malaysian Securities Commission (SC).

The Ministry of Finance sees cryptocurrencies and blockchain as technologies with great potential that can disrupt both “both old and new industries.”  Also, Eng noted the ministry believes that digital currencies offer a fundraising alternative for business owners.

“In particular, we believe digital assets have a role to play as an alternative fundraising avenue for entrepreneurs and new businesses, and an alternate asset class for investors,” the minister said.

A hard one on ICO fraudsters

The new Malaysia crypto regulation will provide the necessary guidelines for trading activities in local exchanges as well as the issuance of ICOs.

If anyone tries to launch an ICO or operate a trading platform in the country without authorization from the SC, such persons may pay a fine of RM10 million ($2.4 million) with a jail term of 10 years, according to The Star, a local news outlet.

The Harapan coin was first reported in November by Coinfomania. At that time, the finance minister commented that anyone who wants to issue an ICO should speak to the Country’s central bank.