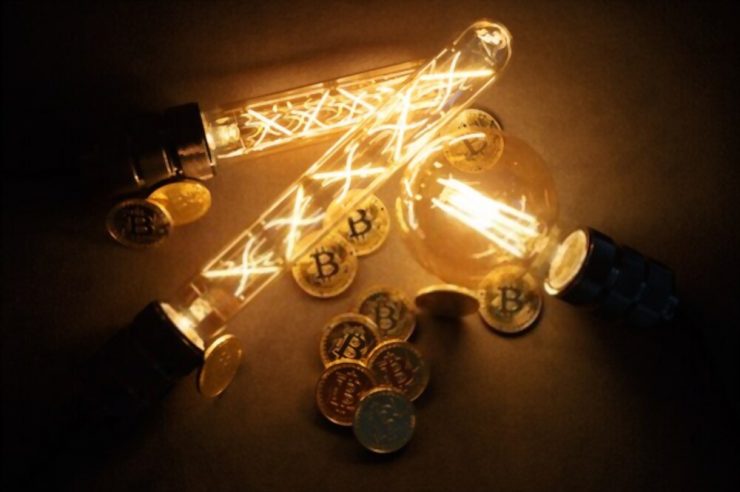 The Malaysian Energy Commission and the Tenaga Nasional Bhd (TNB), one of the largest electricity suppliers in the country, have raided two illegal cryptocurrency mining premises on the ground of electricity theft.

According to a report on local news outlet, The Malay Mail, the operation which lasted for two hours today was carried out by 67 security operatives from the power companies, including additional support of 12 enforcement agents from the Klang Municipal Council (MPK).

Shafie Mohamed, the Enforcement Planning and Coordination Unit director at the Energy Commission, said that the move is coming following a one-month intensive investigation to identify the constant loss of power.

The crypto mining firms had been in operation for the past three months and have illegally connected their equipment to the TNB’s electricity meter, to illegally mine cryptocurrencies, Mohamed added.

Notably, the mining firms are not the only ones involved in the act, as the power company stated that a total of 21 premises within the vicinity are guilty of the same crime.

However, the commission stated that it is not clear on whether or not the firms made the illegal connection themselves or the owners of the properties as investigations are still being conducted.

“The case is being investigated under Section 37 of the Electricity Supply Act 1990 and, if found guilty, they could be fined and sentenced to jail,” Mohamed added.

Crypto mining operations is one of the profitable business in the crypto space. Over the years, notable figures have complained about the damage caused by these operations globally. Countries that permit cryptocurrency mining mostly attach higher tariffs to the service, which contributes to some miners illegally setting up their mining equipment.

This does not always end well, as these individuals are caught due to the enticing benefits promised by authorities to individuals who can expose these illegal operations.

Meanwhile, Coinfomania reported that a Ukrainian power plant worker was detained for illegally stealing electricity to mine Bitcoin. 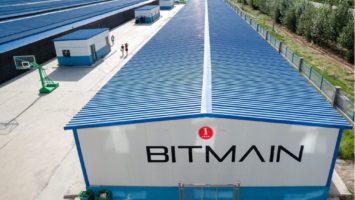