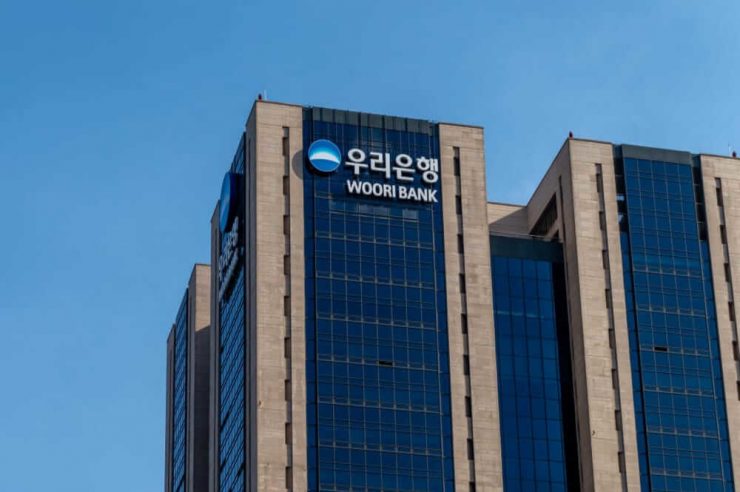 One of South Korea’s largest banks, Woori Bank, is the latest large financial institution in South Korea to launch a crypto custody service for its clients.

In a report by the Korean Economic Daily, Woori Bank noted that it has initiated its venture into the digital assets custody services (DACS) market via a partnership with Coinplug, a leading South Korean bitcoin-focused fintech solutions provider.

Both firms will team up to establish a digital asset custody joint venture (JV) dubbed “D-Custody,” with Coinplug as the main shareholder and followed by Woori Bank.

Woori Bank noted that the project is expected to be incorporated “by next week at the earliest.”

Additionally, the authorities forbade banks from directly entering the DACS market, so the only way South Korean banks can enter the crypto market is via digital asset custody joint ventures with only partial ownership.

A representative from Woori Bank said,

“In overseas markets, the digital asset custody has become a successful, established practice among the new services offered by the banks.”

Several major Korean banks have already set up joint ventures to provide crypto custody services to their clients and take their place in the rapidly growing crypto industry.

With the fast-increasing number of people becoming interested in cryptocurrency trading, several large financial institutions are offering crypto services to their customers.

Since demand for them has skyrocketed, banks are afraid of losing their clients if they do not get involved in crypto, thus pushing the surge in crypto adoption.

Earlier in February, thousands of South Korean retail investors pulled out their funds from traditional stocks and reinvested them in bitcoin and other crypto-assets. 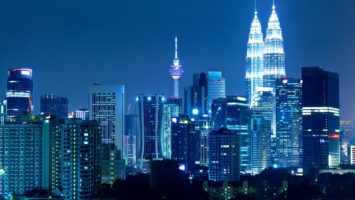