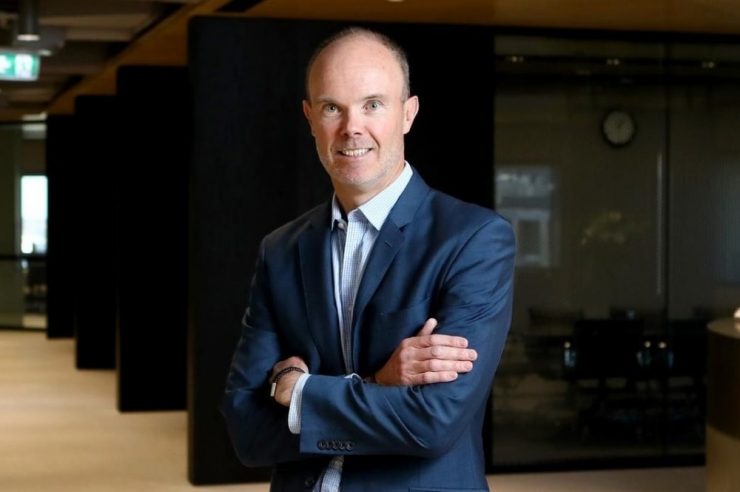 In a new report by Financial Review, the experienced investor tagged cryptocurrencies as “irrationalities,” predicting that all cryptocurrencies including Bitcoin will one day crash to nothing.

“Cryptocurrencies, I have to say, are one of the greatest irrationalities I have seen in a very, very, long period of time…,” he said, noting that the “cult-like following it (cryptocurrencies) has behind it,” has been a primary driver for market prices.

He added: “There are millions and millions of people participating. Some of the people have never invested before and the only bandwagon they’ve ever got on is the cryptocurrency bandwagon and it’s almost like a religion.”

By referring to cryptocurrency acceptance as a bandwagon, Douglass was in effect saying that many who support cryptocurrencies are only doing so because of the wide support it attracts, and not because they are interested in cryptocurrency itself.

He even warned that the growing popularity of cryptocurrencies could create the risk of an event where a market collapse will hurt broader investor confidence and affect the market severely.

Douglass went on to say that he does not know the exact time that cryptocurrencies such as Bitcoin will become useless, as it could happen sooner or later in the future.

“I can’t tell you when that will happen by the way. It could happen shortly, it could happen quite some time into the future … I think when we look back in 20 years it will be the case study of the irrationality.”

Douglass’ views on cryptocurrencies will surely not be accepted by many people and will attract a lot of backlash and attacking comments from crypto-supporters as well. Douglass is however aware of this but according to his words, he does not care.

This development is a contrast to what is happening now as more financial institutions, as well as individuals, are beginning to accept that cryptocurrencies such as Bitcoin have come to stay. Even Steve Mnuchin, the former secretary of the United States Treasury, who formerly wasn’t really into Bitcoin, shared a somewhat softened stance about Bitcoin last week.