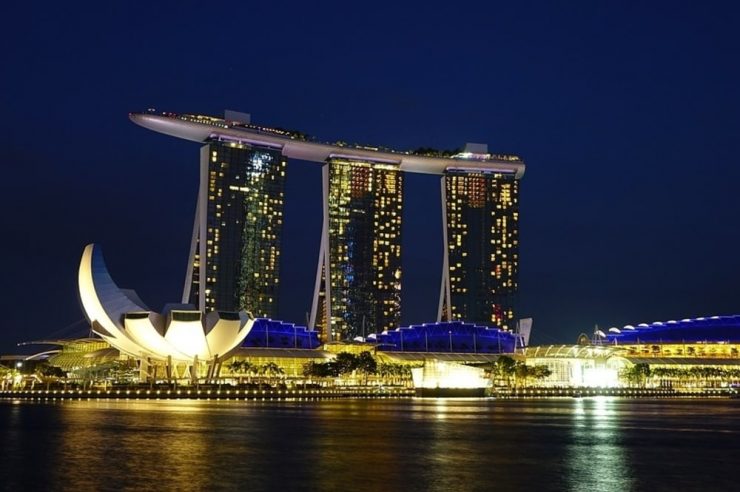 According to a Thursday report by Bloomberg, Luno Exchange will restart its digital wallet and trading activities in Singapore before the end of the year, possibly signaling that the country’s lenders are warming back to the industry.

Goh further noted that the resolution of Luno’s banking woes is a significant upgrade since existing accounts with unnamed banks in the country do not allow it to hold money for clients, and thus hindered the progress of the business.

At the moment, the exchange operator reportedly relies on a stored-value facility to handle its clients’ money without any banking services for such a purpose.

Banks decline to work with many companies dealing with digital currencies, due to the anonymous property of these assets which can facilitate criminal acts, as well as terrorist financing, when it comes to moving money across borders.

However, regarding the reopening of bank accounts which allows Luno to fully reopen in Singapore, Goh said.

It’s a good start, but there’s more work to be done. The bank situation shall be resolved soon because that is core and fundamental to getting crypto exchanges and their business up and running.

Meanwhile, another move that could further favor the exchange in the struggle, is the fact that the Association of Cryptocurrency Enterprises and Startups in the country is working on an initiative that will see crypto exchanges regulated under new legislation known as the Payment Services Act.

Being regulated under the new rules is something Luno has achieved recently. Coinfomania reported in June that Luno was among the three regulator-approved crypto exchanges in Malaysia. 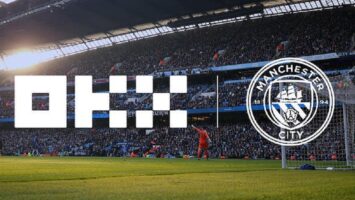 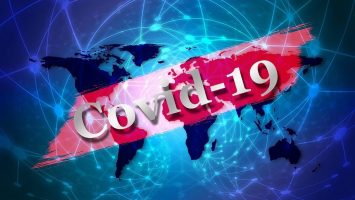