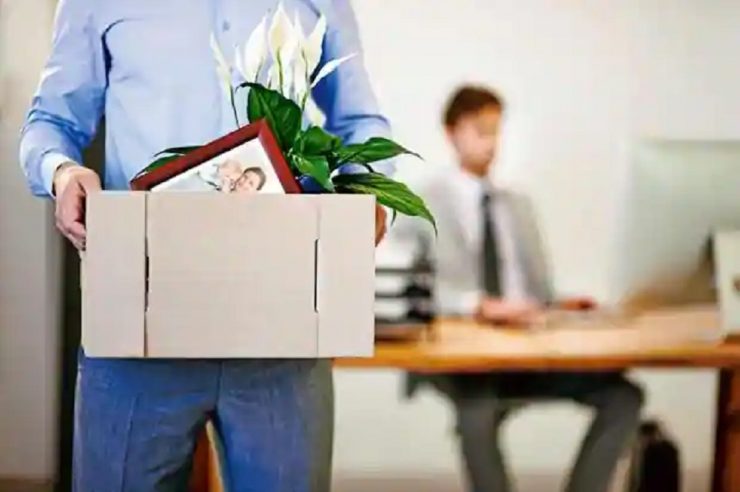 Leading cryptocurrency exchange Luno has laid off 35% of its staff, citing the recent market turbulence as a reason for the decision. Per a CNBC report on Wednesday, the exchange’s CEO, Marcus Swanepoel, informed employees of the job cuts at a live-streamed town hall on January 25.

Luno Downsizes Its Workforce by 35%

According to its LinkedIn profile, Luno’s total headcount is around 960, which means more than 330 employees will be affected by the decision.

The report stated that the cut would affect Luno’s marketing teams but would only have “minimal or no impact on key operating and compliance teams.”

“2022 has been an incredibly tough year for the broader tech industry and, in particular, the crypto market. Luno unfortunately hasn’t been immune to this turbulence, which has affected our overall growth and revenue numbers,” the exchange said.

The cut comes as several industry firms reduce their headcount to reduce costs to cope with the recent market turmoil. A few weeks ago, prominent cryptocurrency exchange Crypto.com reduced around 20% of its global workforce in a second round of layoffs. According to reports, more than 29,000 jobs have been slashed across the crypto sector since April 2022.

Luno’s latest cut is another huge blow to its parent company Digital Currency Group (DCG), which is already going through a financial crisis due to market turmoil. DCG’s woes were exacerbated by the implosion of crypto hedge fund Three Arrows Capital (3AC) in June and the dramatic collapse of crypto exchange FTX in November.

“While we anticipated a downturn and proactively planned ahead with a business and funding model that can be resilient to some of these factors, the sheer scale and speed of all of this happening, and all at the same time, has put significant strain on our original plan,” Swanepoel said.