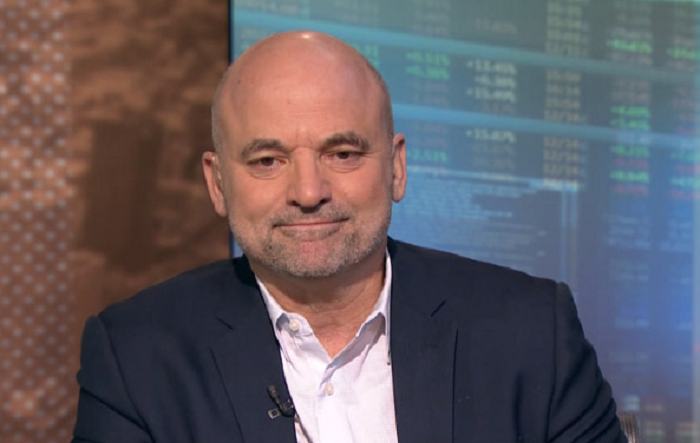 Gold has been the main store of value for thousands of decades, but the precious metal could lose that position to Bitcoin, the world’s largest cryptocurrency by market cap, according to Lou Kerner, a founding partner at Crypto Oracle.

Lou, during an interview with Bloomberg, noted that bitcoin is on a pathway to becoming a store of value, and has the opportunity to replace gold “if it goes more than a 100 fold from where it is today.”

Gold is worth $8 trillion today after more than 4,000 years, while bitcoin is worth almost $70 billion after 10 years of existence, which is more than former second-placed silver’s worth of 50 billion.

Lou Kerner believes that if bitcoin “becomes a strong second,” it can go a long way as it’s just a “better way” for people to store their value.

Bitcoin Crash in the last 12 months

Around this time last year, bitcoin’s value reached an all-time high of $19,511 but the cryptocurrency crashed steadily since then, and at press time, it is trading below $4,000 across all exchanges.

March and November were the two worst months for bitcoin in 2018, as the currency recorded more than 30 percent losses in each month.

Although there have been many speculations about the cause of the 2018 bitcoin crash, Popular crypto figures like Binance CEO Changpeng Zhao, tagged it as a “correction year for cryptos” while speaking about Binance upcoming Blockchain week in Singapore.

Commenting on the 2018 crash, Lou Kerner referenced Amara’s law on the effect of technology.

“The impact of all great technological changes are overestimated in the short run and underestimated in the long run. I think bitcoin in the broader kind of crypto category, which is this whole new platform of blockchain, cryptocurrency, smart contract and such that the disruption from that is gonna be than the disruption that we saw from the internet. Bitcoin is kinda the early leader kinda like the Yahoo of its day, and while it’s a massive thing, it’s not D thing,” Lou explained.

Lou is optimistic about 2019, which is less than 24 hours from now, summing that bitcoin is “going up.”