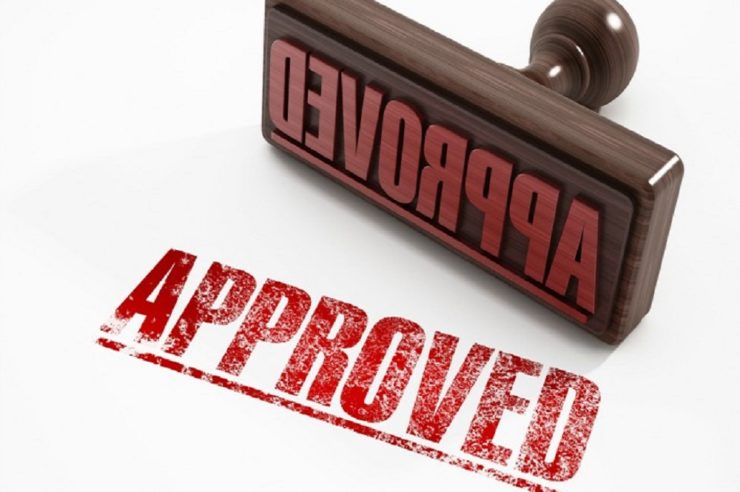 London-based crypto asset management firm, Prime Factor Capital has been approved by the Financial Conduct Authority (FCA) as an Alternative Investment Fund Manager (AIFM), according to a press release published by the startup on July 1.

Per the update, the UK’s financial markets regulator, FCA issued a license to Prime Factor Capital in this regard while the startup, in turn, appointed a depository that will provide an additional layer of protection to the investors.

The depository which is part of the AIFM Directive ( AIFMD) will provide independent fund oversight, asset ownership verification, and cash flow monitoring.

“Full-scope AIFMs are subject to heightened transparency, disclosure and reporting requirements, in addition to several other obligations,” according to COO of Prime Factor, Adam Grimsley.

Hence, the asset management firm, with the development is ready to conduct its services under the European Union’s AIFM Directive (AIFMD), offering institutional investors a suitable investment vehicle to deploy their capital to emerging assets class.

Prime Factor’s CEO Nic Niedermowwe while speaking on the latest development at his firm, reflected on the benefits of acquiring an FCA license.

Being FCA-regulated brings us under the purview of one of the most recognized financial markets regulators globally. This is particularly relevant in the cryptocurrency space, which has repeatedly captured headlines for poor operating standards and even fraudulent activity.

To be clear, the latest approval of Prime Factor Capital confirms that while the FCA is shielding investors from fraudulent crypto offerings, the regulators are open to encouraging real products.

Coinfomania reported earlier this year that the FCA had raised concerns towards the heightened number of fraudulent investment schemes targeting the British populace. 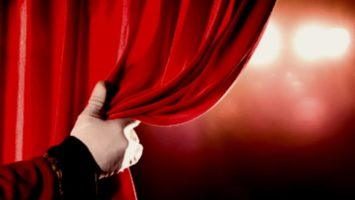 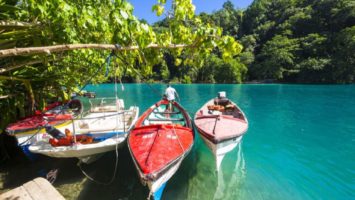