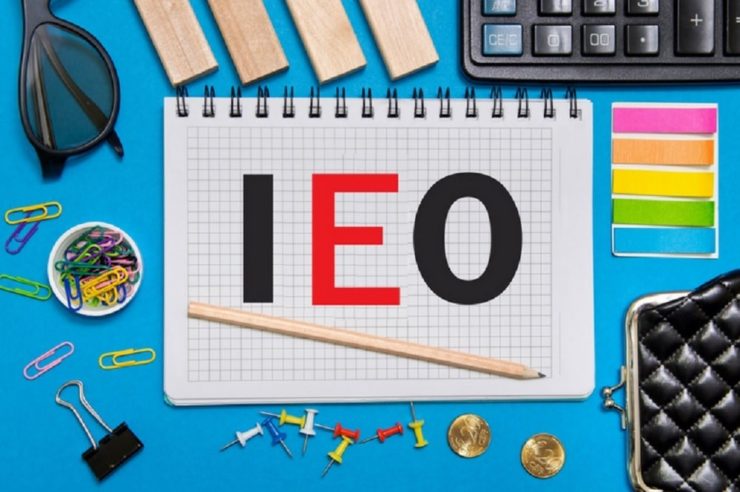 Liechtenstein Cryptoassets Exchange (LCX) has given Japan-based Liquid.com the exclusive right to conduct an Initial Exchange Offering (IEO) for its native cryptocurrency, LCX token, according to an official announcement today.

The token is a utility token that will be used within the LCX blockchain ecosystem. The firm hopes that the token would help boost its competitive strength in becoming the leader in the blockchain banking industry.

“While LCX has a clear long-term vision to become a blockchain bank, we are executing one step at a time to build user traction and revenue growth” Monty C. M. Metzger, CEO of LCX, said.

LCX stated that it chose Liquid.com to conduct the IEO for its token because both firms have the same vision.

Additionally, Liechtenstein  stated that after a successful IEO of the LCX token, the cryptocurrency would be listed on Liquid’s Quick Exchange platform on October 1, 2019.

Investors who wish to participate in the IEO are advised by the firm to register an account on Liquid’s exchange and also deposit sufficient funds in their account to stand a chance of qualifying for the IEO.

Reacting to the development, Co-founder and CEO of Liquid.com, Mike Kayamori commented,

The future of the blockchain industry depends on innovators who not only create a buzz but also to deliver results. We are excited to closely work with LCX setting new standards in the financial industry by empowering blockchain technology.

According to reports, earlier this year, Liechtenstein launched an LCX Terminal, a sophisticated trading desk to trade and manage crypto-assets across multiple cryptocurrency exchanges.