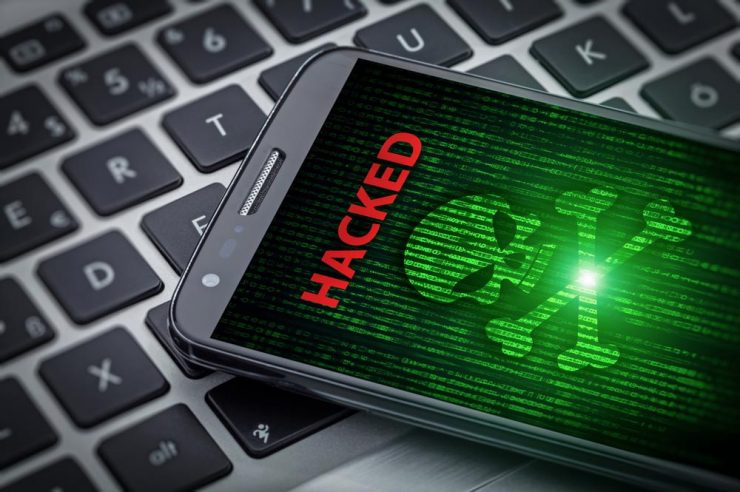 According to a Thursday morning tweet, Japanese cryptocurrency exchange Liquid Global, stated that it has recently suffered a security breach, with more than $80 million worth of crypto assets stolen by the hackers.

As of the time of writing this report, the exchange was yet to confirm the exact number of assets that were affected by the hack. However, Liquid noted that about 107 BTC, 9 million TRX, 11 million XRP, and almost $60 million worth of ETH and ERC-20 tokens seems to have been stolen by the hackers.

Following the incident, the exchange quickly suspended its deposit and withdrawal services while it continued its investigation into the issue.

“Important Notice: We are sorry to announce that #LiquidGlobal warm wallets were compromised, we are moving assets into the cold wallet. We are currently investigating and will provide regular updates. In the meantime deposits and withdrawals will be suspended,” the exchange tweeted.

The exchange also  published a list of addresses to which the stolen assets were sent.

“The following assets had been transferred to hacker’s following addresses (Further investigation to come):

Liquid exchange further confirmed in another tweet that only assets in its warm wallets were affected and that all the remaining unaffected assets were already being moved to cold wallets.

After announcing the hack, other crypto exchanges offered their assistance in the best way they could. KuCoin, a Singapore-based crypto trading platform, responded to the development by blacklisting the addresses that received the stolen funds on its exchange.

“We are aware of the #LiquidGlobal security incident, and the hacker’s addresses have been added to the blacklist of #KuCoin. Hope everything is OK,” tweeted Jonny Lyu, CEO of KuCoin.

KuCoin’s hasty response was probably prompted by its experience last year in which the exchange lost about $280 million worth of tokens from its hot wallets to hackers.

Liquid Global is notably one of the first top crypto exchanges to suffer a security breach this year, suggesting that the exchange sector is maturing. 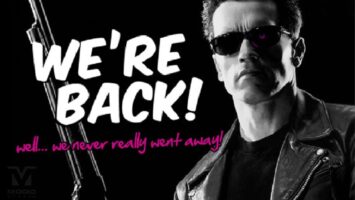