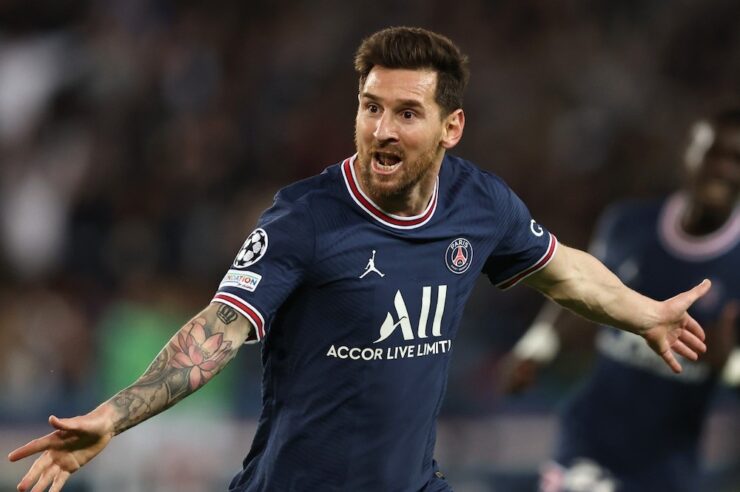 The iconic footballer, often referred to as The Greatest of All Time (GOAT), is a recipient of various honors, including the groundbreaking seven Ballon d’Or awards, six European Golden Shoes, ten La Liga titles, four Champions League titles and a Copa America Trophy.

With the partnership, his fans worldwide can anticipate various competitions and opportunities from the exchange, starting with King’s Cup Global Invitational 2022: Football Edition coming up between November 21 to December 19. Participants will have the ability to win prizes, including 100 Bitcoin (BTC).

According to the official announcement, the collaboration aims to explore the world of cryptocurrency and the areas of Web 3 technology with an extension to football.

“In this historic engagement, Bitget will team up with Messi to explore the areas of Web3, cryptocurrency and football. We’ll be revealing more developments as they come while Messi prepares for the World Cup 2022 in Qatar with the Argentinian national team,” the company said.

As one of the leading exchanges in the space, the company is not new to sports partnerships. The crypto trading platform has previously signed deals with Italy’s most successful football club Juventus and Turkish powerhouse Galatasaray FC, among others.

The partnership with Messi comes ahead of the 2022 Qatar FIFA World Cup, scheduled from November 20 to December 18.

The partnership with Bitget is not Messi’s first entrance into the cryptoverse. Earlier this year, the iconic footballer signed a $20 million deal with Socios.com to promote the company’s fan tokens.

Meanwhile, Lionel Messi is not the only football personality to engage in crypto. His major rival, Cristiano Ronaldo, secured a deal with leading global crypto exchange Binance exclusively for non-fungible tokens (NFTs).