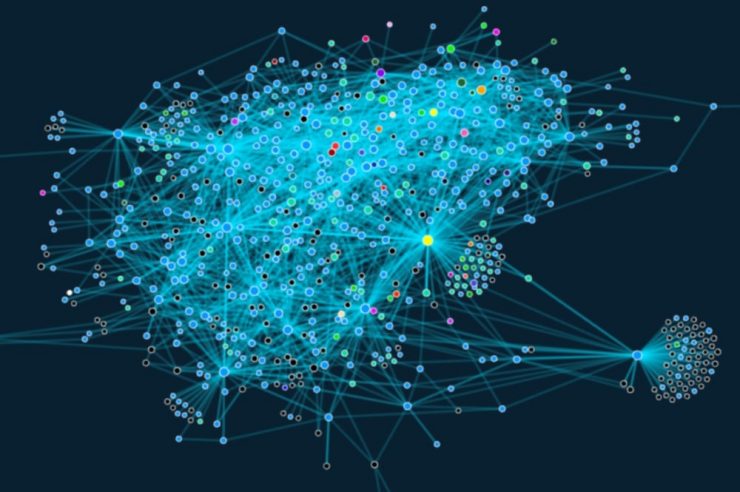 The Bitcoin Lightning Network, on which Bitcoin developers hope to solve the network’s scalability issues reached two milestones at the weekend.

First at the Lightning Hackday, in Hong Kong, on March 31, Felix Weis, a freelance developer unveiled the first Bitcoin ATM powered by the lightning network.

While Bitcoin ATMs are fast becoming popular in our time, these machines process transactions that run on the Bitcoin main blockchain, meaning that they are subject to the same subtle delays associated with transactions on the mainstream network.

However, the new machine that Weis unveiled on  Lightning HackDay, featured near-instant transactions and low transaction fees which are characteristics of the Bitcoin Lightning Network he built it on.

Following the unveiling, the developer described his latest accomplishment as “Just a proof of concept ‘top up your existing channel.’ Lots of bugs but two different mobile wallets worked fine.”

To a large extent, how fast Bitcoin could move from becoming just a store of value to a mainstream peer-to-peer transaction system may rely on how efficient that Lightning Network becomes in the next few years.

Happily, while celebrations of the new Lightning Network powered ATM were ongoing, data from 1ML showed that the off-chain network processing capacity was 1059BTC (4,364,965) transactions while there were 7,757 nodes and 39,148 active channels.

The last time we reported on the progress of the Bitcoin Lightning Network in February 2019, the network was processing roughly 500BTC ($2 million) transactions, meaning an over 100% increase has been witnessed within the last couple of months.

The new milestones no doubt will go a long way to silence some critics of the world’s first cryptocurrency network who often claim that the system’s developers are not innovating as much as the rest of the industry.

It is now no longer a matter of whether it can, but how soon Bitcoin will become one of the world’s most dominant currencies or store of value. 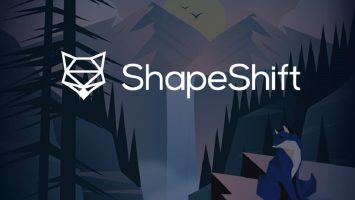