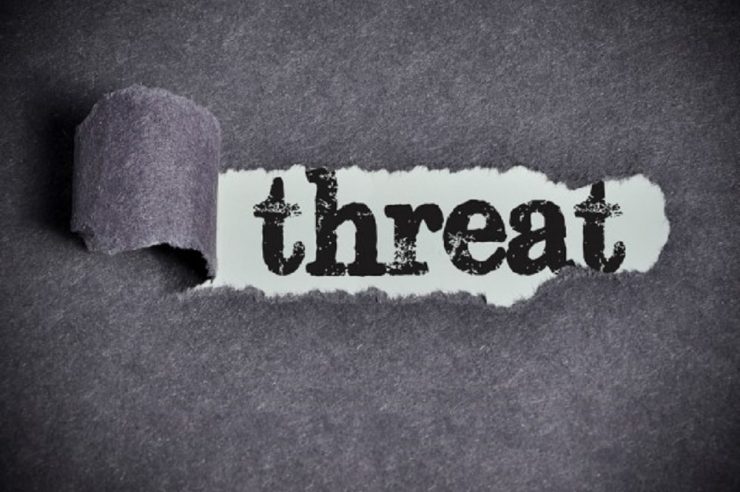 Tencent Holdings, a Chinese multinational conglomerate, has recently acknowledged in a blockchain white paper that Facebook’s proposed cryptocurrency, Libra, would be a threat to both traditional financial institutions and digital payment providers including WeChat Pay which the company owns, according to a news report by Ejinsight today.

China reportedly witnessed an immense increase in the interest of its citizens in cryptocurrencies immediately after Facebook made its Libra project public four months ago.

The project also drew the attention of Sina Weibo, one of China’s biggest social media networks with data from Google trends, revealing China came in first for the highest number of searches for the term “Libra” in the first month of its announcement.

Writing on the expansive approach of the Libra project, Tencent is worried that the planned project could hurt its business especially if Libra gains a foothold in underdeveloped countries. The company wrote:

Libra coin could quickly enter markets with underdeveloped financing infrastructure, especially those that do not have a credible local currency of their own before it sets foot in developed countries.

However, Tencent gave no clue in the whitepaper as to how it intends to deal with this potential threat but made it crystal clear that WeChat would neither join the Libra association nor allow it’s payment services to be used as a gateway for the exchange of currencies by Chinese customers.

Moving forward, Tencent also deliberated on how tokenization has significantly reduced the cost of financing, research and development, user acquisition and community governance for fintech companies.

To keep such benefits and ensure the healthy development of the blockchain industry, however, the firm recognized the need for a well developed regulatory environment, a feature currently lacking in most jurisdictions.

In other news about Libra, Facebook CEO Mark Zuckerberg, during an appearance before Congress yesterday said that despite the risks associated with the Libra project, it could counter the potential threat of China’s proposed digital currency which could potentially launch in the coming months.