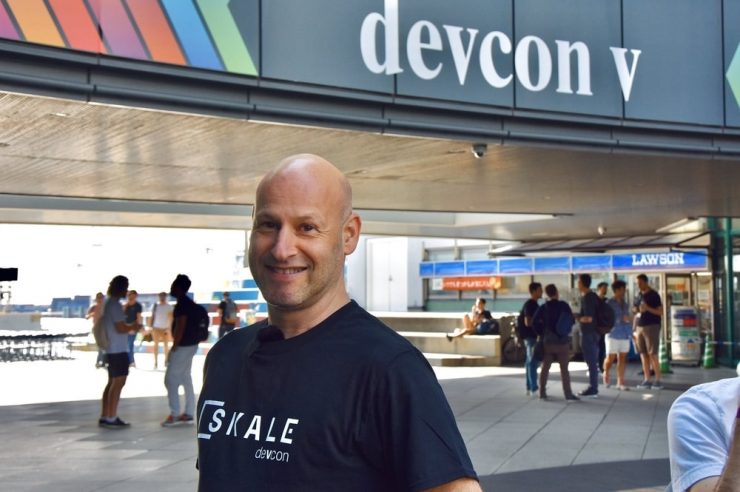 Joseph Lubin, the co-founder of the decentralized blockchain platform, Ethereum, said on Tuesday that Facebook’s leadership role in the proposed Libra project is one of the fundamental reasons why it hasn’t taken off since June.

Lubin, who admittedly described himself as a big fan of projects like Libra, told CNBC’s Squawk Box:

I don’t believe that Facebook … with the concerns that we have with respect to trust and personal identity in Facebook, should be driving that project.

According to him, the challenges Libra faced so far have to do with the California-based social media giant. Especially, Lubin argued that Libra “suffers from its greatest asset,” that is, Facebook.

Since the introduction in June, the Libra project faced a whole lot of skepticism and scrutiny from regulators, government, industry experts, including the crypto communities, with most of the investors like PayPal, MasterCard pulling off from the project.

Per the report, the whole issue came in concern that Facebook’s entrance into the financial space could disrupt the entire system, the reason being that it could misstep in handling personal data.

The whole scrutiny is an effort to ensure that Facebook does not have unilateral control over its proposed cryptocurrency. Its panel of backers should govern libra, and wherein Facebook will play a part as a member.

Meanwhile, Facebook CEO Mark Zuckerberg already said in late October that the social media giant “will not be part of launching the Libra payments system anywhere in the world until U.S. regulators approve.”

However, if the Association opted to continue with the project without regulatory approval, Facebook “would be forced to leave” the project, said the CEO.

My only hope for them to actually launch Libra was to launch it in a bunch of small-and-medium-sized nations and bide their time and eventually, launch it in European … and the American nation that are resistant.

Lubin, who is also the founder of ConsenSys, added that he is optimistic over the outlook for stablecoins, noting that we’ll see many similar projects going forward with different kinds of price-stable currencies offered. 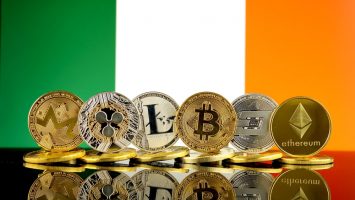