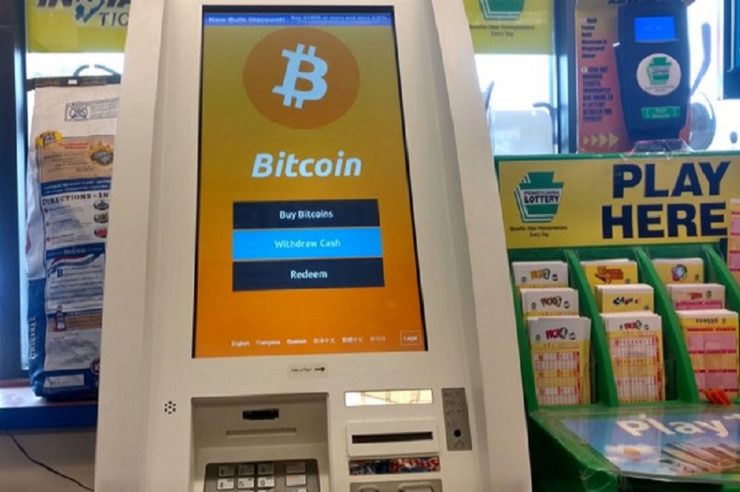 LibertyX, an American company that creates software to enable non-bank ATMs for consumers to instantly buy bitcoin, has announced today that DesertATM, an independent  ATM operator, will join its network.

This collaboration will see the addition of over 90 traditional ATMs located in AMPM, ARCO & Chevron gas stations, and Family Dollar retail stores, adding to LibertyX’s already existing network of more than a thousand bitcoin ATMs nationwide.

LibertyX provides a bring-your-own-wallet approach that enables consumers to pick a bitcoin wallet of their choice. Now, with the LibertyX integration, consumers can buy bitcoin from any Genmega ATM through their debit card.

In a similar development with the Genmega in November 2018, the partnership with Desert ATM, a non-bank ATM service provider, is poised to offer street-level access to bitcoin through user’s debit cards.

Desert ATM had attempted to provide a Bitcoin solution, including the acquisition of cash-to-bitcoin kiosks (BTMs). However, with LibertyX solution, the owner of Desert ATM, Dan Laitala noted that “no one else had the simplicity and track record of LibertyX.”

“We’ve been heads-down focused on satisfying demand for the past six months. We’re proud to share that over 1,000 active ATMs nationwide have been upgraded to allow consumers to buy bitcoin instantly via LibertyX,” the Co-Founder & CEO of LibertyX, Chris Yim, said.

Consumers are required to download the LibertyX app, create a free account, and provide their bitcoin address. They can send Bitcoin using the participating ATM, by clicking on the LibertyX button to complete the transaction onscreen.

“We’re thrilled with the demand and enthusiasm we’ve seen from ATM operators who have been dying for a scalable, compliant, and capital-efficient bitcoin solution,” Yim added.

While it is no more news that Bitcoin ATMs are spreading rapidly. The Spanish authorities recently detected a weakness in the European Anti-money Laundering (AML) laws through the use of Bitcoin ATMs.