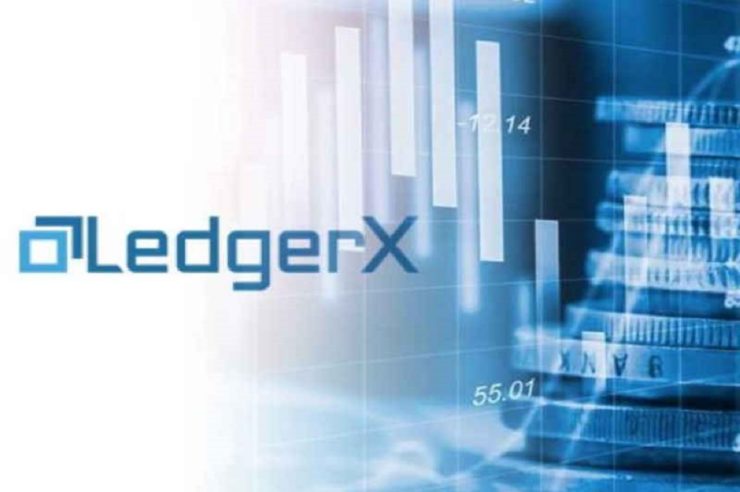 Opening its initial operations to US and Singapore residents only, LedgerX OMNI officially launched to allow retail investors to trade Bitcoin Futures, Spots, and Options all in one platform. These products trade on a new platform enabled by a Designated Contract Market (“DCM”) license.

The platform started two years ago by initially opening trade to only institutional investors, namely banks, pension funds, insurance companies, etc that buy and sell securities for their investment portfolios.

They were founded in 2014, and initially obtained approval to act as a Swap Execution Facility (SEF) for institutional crypto trading (typically $10 Million USD in assets or up) in late 2017.

“But bitcoin was not designed for just institutions,” writes Paul L Chou, CEO of the company and former trader at Goldman Sachs.

It’s designed for people, yet an open secret is that the vast majority of bitcoin trading happens over the counter (OTC) in those markets of which most people are unaware or can’t access in any practical way

While Bitcoin futures already existed with CME since 2017, derivatives provider LedgerX is the first to offer physical Bitcoin futures trading so that investors can deposit Bitcoins instead of dollars therefore physically retaining the cryptocurrency, not only nominally.

Previously Bitcoin futures traders could bet on Bitcoin price receiving cash equivalent at the end of the contract. Now they will be able to receive and physically own Bitcoins.

This will be positive for the Bitcoin market as real cryptocurrency will be put in circulation and traded, with the likeliness of moving relevant amounts of volumes. Also, this means that customers wanting to trade straight away can do so by transferring Bitcoins, which is an immediate action, instead of waiting for days that bank transfers clear.

They will actually by-pass the banking system entirely.

Another advantage is that crypto trading is open 24/7 on 365 days a year so relying on the crypto instead of the cash and bank system will make operations available all the time.

This way LedgerX is actually beating the long-awaited Bakkt platform that last month announced its first steps into the market with user testing of the service but not ready yet to open operations. They will also offer physical Bitcoin futures trading but will offer a global exposure whereas LedgerX is currently only available in the US and Singapore. This might be the reason why it’s taking longer for a Bakkt futures platform to be launched, it has to deal with international regulations and not only domestic. 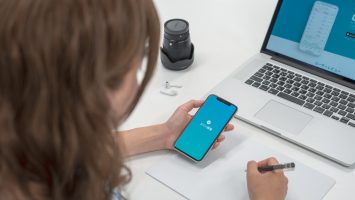 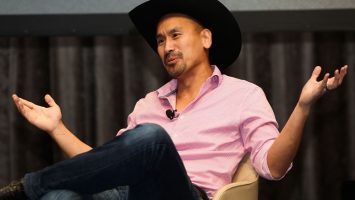