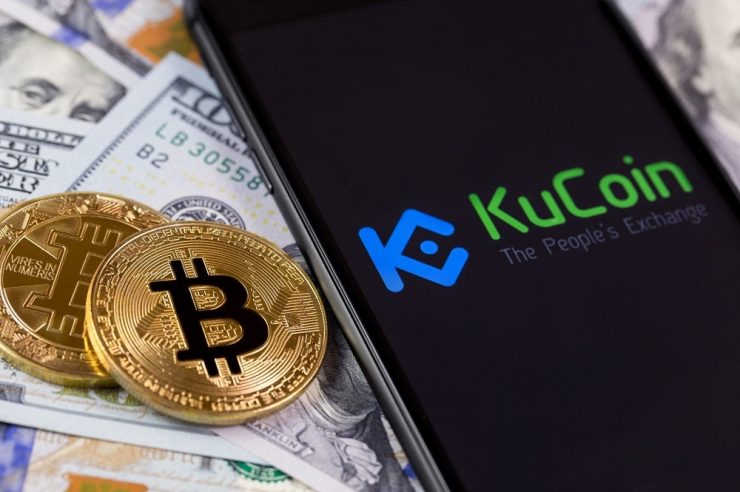 The Singapore-headquartered cryptocurrency exchange, KuCoin, has finally resumed deposit and withdrawal services for Bitcoin (BTC), Ethereum (ETH), and Tether (USDT). This is coming after the exchange halted the service following a security incident over a week ago.

On September 26, more than $280 million worth of different crypto assets were transferred from KuCoin’s hot wallet after the exchange suffered a private key leak. Affected cryptocurrencies include Bitcoin, XRP, ETH, USDT, and many other ERC-20 tokens.

While the hackers were still siphoning the funds, KuCoin’s security team moved to shut down the wallet server, but that did not stop the abnormal transfers. The exchange had to move the remaining balance of its hot wallet to its cold wallet to prevent further theft.

Following the incident, KuCoin said it would cover all losses incurred in the hack with its insurance fund.

The exchange also reached out to its important client, law enforcement agencies, and other crypto exchanges like Binance, BitMAX, Bybit, Huobi, Beaxy, and Bibox for assistance in tracking the stolen funds.

Some exchanges and crypto projects froze and destroyed some of the stolen tokens to prevent the hackers from spending them. Nonetheless, the hackers still laundered several millions of dollars worth of tokens via decentralized exchanges like Uniswap.

As the investigation into the incident progressed, Johnny Lyu, KuCoin’s CEO, said in a tweet that the exchange had identified the suspects behind the hack with “substantial proof at hand.”

He also added that some of the stolen digital assets worth about $204 million are no longer in the control of the suspicious addresses due to the fast action taken by various exchanges and projects.

Since the hack, the exchange has been gradually restoring the deposit and withdrawal services for affected tokens, and now, it has also resumed that of Bitcoin, ETH, and USDT with new deposit addresses created for the three assets. 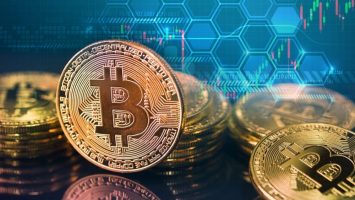