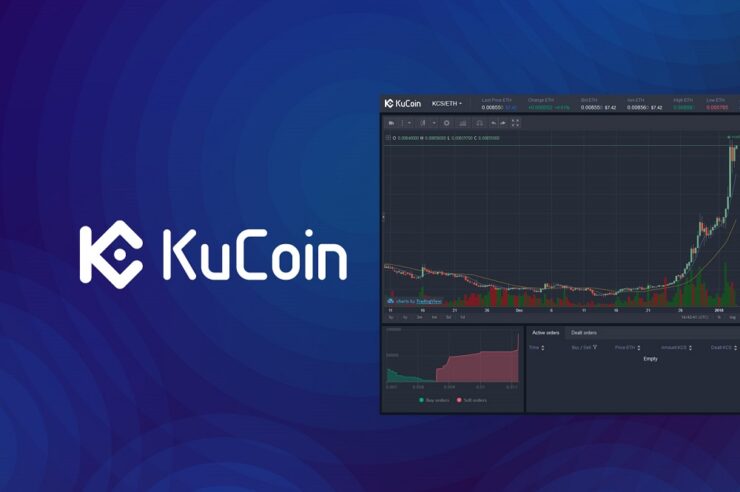 Following a report today by KuCoin, one may argue that there’s an in-house issue going with the leading cryptocurrency company and the KuCoinPlay platform which understandably uses the firm’s brand. Any existing relationship between the partners was terminated earlier today according to an official announcement by Singapore-headquartered KuCoin.

Recently, KuCoinPlay, a platform that rewards users for participating and supporting digital currency projects, announced it was rebranding to ‘WinPlay.app’ so that it can offer more value to users and projects beyond the KuCoin ecosystem.

The official launch of the newly rebranded platform was supposed [post now deleted] to feature a 1,000,000 USDT giveaway courtesy of the exchange, but not until everything got sore following today’s update on the contract dissolution.

KuCoin said in today’s notice that as part of the termination, its existing partnership with KuCoinPlay’s team and the “KuCoin” trademark license to the said party has also been dissolved with immediate effect.

While the reason behind KuCoin’s decision remains unknown, KuCoinPlay has stopped providing services to all users, according to the report. Henceforth, Winplay.app and KucoinPlay.com which were formerly using the KuCoin brand are no longer KuCoin’s products.

Any game, campaign, or program organized by KuCoinPlay or the new WinPlay.app is no longer authorized by KuCoin while, users who participated in any game, program, and campaigns on the platforms before the termination can contact the KuCoin official customer service for assistance.

In a separate post, Winplay today announced its partnership with BiKi Exchange, a cryptocurrency exchange headquartered in Singapore, and will be hosting its campaigns for the exchange and other projects listed there.

The strange development today has left everyone wondering what could have led to such serious action. Amidst speculations on the case; however, Coinfomania has contacted KuCoin for an official comment on the development.

KuCoin Exchange is among the few digital currency exchanges that offer innovative services to users. As of September last year, the exchange planned to sell Bitcoin at a discount to users on certain conditions, to celebrate its second anniversary since the operation. 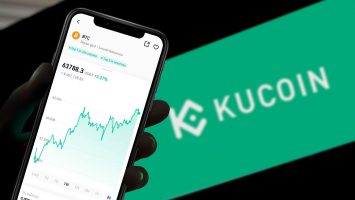