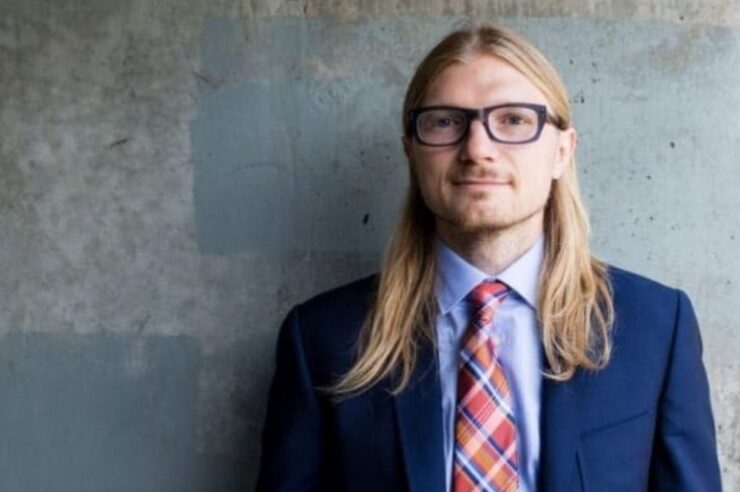 In an effort to contribute to the growth of the non-fungible token (NFT) market, the founder and CEO of Kraken cryptocurrency exchange, Jesse Powell has revealed plans to extend his company’s services to NFT users.

According to a Bloomberg report, the exchange will build an NFT marketplace that will allow enthusiasts to explore the use of NFTs from just collecting digital art to further custodial and lending services.

The development will see the exchange deploy a system that will give customers the opportunity to use their NFTs as collateral to borrow funds, Powell explained this during the announcement.

“If you deposit a CryptoPunk on Kraken, we want to be able to reflect the value of that in your account. And if you want to borrow funds against that. Kraken is working on a system to determine the liquidation value of the NFT deposited,” Powell’s explained.

It appears that the proposed development was triggered by the recent trend from larger cryptocurrency exchanges that are diving into the NFT space and are beginning to extend their services to non-fungible tokens.

Binance and FTX Exchange recently launched their own in-house NFT marketplaces, and now Kraken is planning on joining the ranks early next year.

Powell explained that the development is a way to keep the exchange updated on the use of NFTs as he believes that the use cases for non-fungible tokens will grow in 2022.

“Phase one was speculation, phase two is buying art and supporting artists, phase three is going to be functional uses of NFTs,” he added, noting the present use cases for NFT while also predicting the outlook of the NFT market in the coming year.