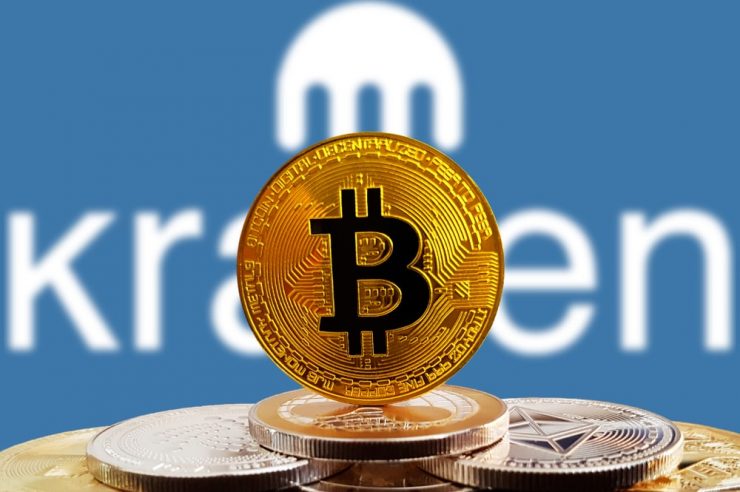 Popular cryptocurrency exchange Kraken has agreed to pay a fine of about $362,000 to the Office of Foreign Assets Control (OFAC) over violations of the existing Iranian sanction made by the U.S. government.

OFAC is a subsidiary of the United States Treasury Department and is responsible for enforcing economic and trade sanctions.

The U.S. government has long placed sanctions against Iran, where cryptocurrency trading services are inclusive. Kraken, on its part, failed to put in place adequate measures to determine when a transaction was processed from Iran.

When onboarding new users, the crypto exchange uses a geolocating feature to determine if a user is joining from a location approved by the U.S. However, the firm failed to enable the feature when trading services are carried out by users.

As a result, the exchange facilitated 826 transactions which were likely conducted in Iran from October 2015 to June 2019. These transactions generated over $1.6 million for the company.

According to an official statement published on Monday, Kraken incurred an additional fine of $100,000. This amount is intended “to invest in certain additional sanctions compliance controls, including training and technical measures to assist in sanctions screening.”

It is noteworthy that because Kraken had voluntarily “self-disclosed” the matter to OFAC, the penalty imposed was reduced. Instead of paying the intended one-half of the total funds received from the transactions, which is over $800,000, the exchange is now paying only $362,000, alongside $100,000.

Kraken has now put several measures in place to prevent such occurrences in the future. This includes “adding geolocation blocking to prevent clients in prohibited locations from accessing their accounts on Kraken’s website.” Several blockchain analysis tools and workers will be introduced to ensure the company abides by the sanctions.

This is not the first time the U.S.-based crypto exchange has incurred the wrath of a financial watchdog. In September 2021, Kraken was fined $1.2 million by the Commodity Futures Trading Commission (CFTC) for violating laws put in place by the regulators. The exchange offered users specific bitcoins alongside other digital assets. The financial agency did not permit these services. 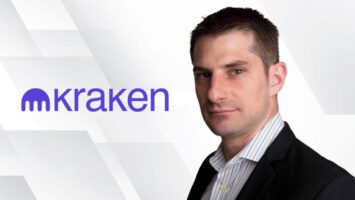 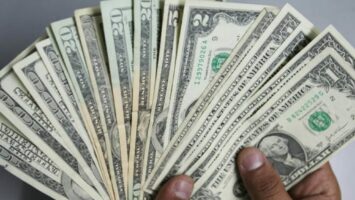