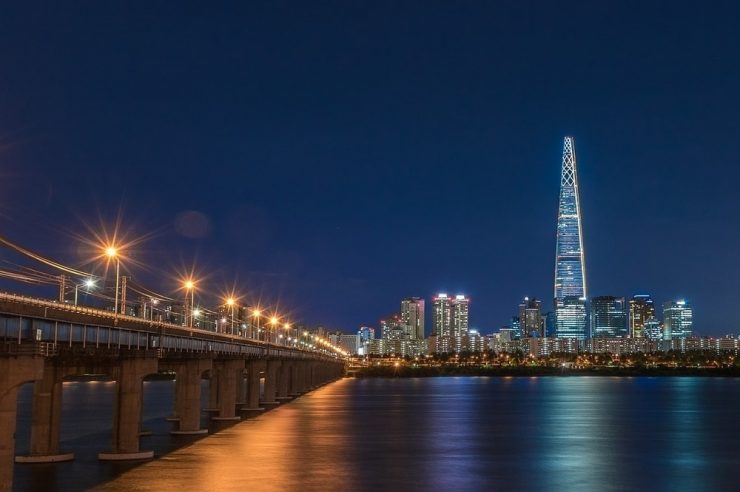 The Korea Internet & Security Agency (KISA) announced on Monday, Oct.28 that it will support the funding of blockchain-related projects with 10.5 billion won (an equivalent of $9 million) in 2020.

Plans regarding the funding were reportedly discussed in a meeting that was held in Seoul, on Friday with the 2020 support from KISA (a sub-organization under the Ministry of Science and ICT in South Korea) marking the third successive year of such funding.

For the 2020 funding, the announcement confirmed that about 10 projects would be selected, and among these, one or two will receive funding for a couple of years. Additionally, both private and public sector projects will also be qualified to apply until Nov.11, and the results will be announced on Dec. 20.

Min Kyung-Sik, head of KISA’s blockchain center, also confirmed that the maximum funding for each of the approved project would be $1.2 million.

The Korean Internet Security Agency made it clear in the announcement that it would not support crypto projects or exchanges, with the only opening being for projects that might involve the use of tokens carried out by major financial institutions.

Meanwhile, although the move to fund blockchain projects may be considered praiseworthy, the agency’s commitment plan for this year is actually higher than what it has set aside for next year.

This year, $11 million was used to fund a total of 12 projects that included a system for food safety, a carbon-emission record system, a network for sharing medical information and records management for the National Archives.