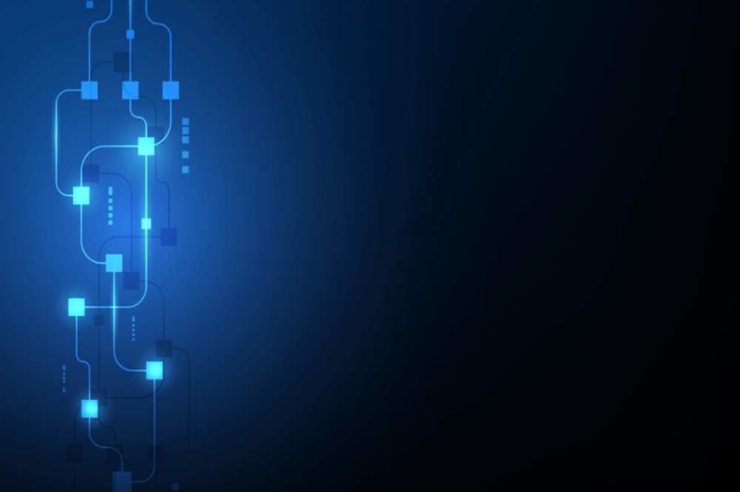 Following the report by Koreatimes, the bank signed a Memorandum of Understanding (MoU) with Kakao subsidiary Ground X – a fintech firm – and blockchain developer Hexlant, for the purpose of developing a blockchain-based security solution.

As noted in the report, the two blockchain institutions are to contribute their resources based on their area of expertise on the sole intent of a Private Key Management System for bank services.

Ground X will reportedly provide a blockchain-based platform onto which the system will be laid, while Hexlant develops the infrastructure to feature an anti-cracking program for the platform.

While Shinhan Bank hopes to provide a convenient, user-friendly interface under the deal with Ground X and Haxlant, initial tests for the system is scheduled to take place in October, according to the report.

“Blockchain technology has gained attention from the financial sector for its advantages, but financial firms have experienced difficulties in applying the technology to their system,” an official from the bank highlighted.

Blockchain plays a very significant role even as a tool to secure customers’ personal information and their transaction records safely. This undoubtedly gained attention from several commercial banks across nations.

In May, Coinfomania reported that five banks in Canada took a big leap to integrate a blockchain-supported identity verification site, “Verified.Me,” developed by the SecureKey Technologies Inc.

Meanwhile, the Brazilian bank, Itaú Unibanco sealed a $100m loan from Standard Chartered and Wells Fargo through R3 Corda, a blockchain-powered platform. The three banks followed up the loan at every stage digitally without the use of paper documents. 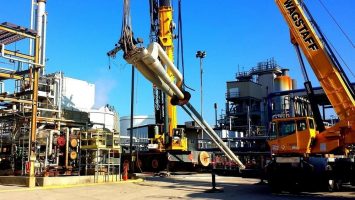