South Korean authorities have made their first arrest in the Terra crash investigation. According to a report by a local media outlet on Thursday, Yoo Mo, Terraform Lab’s Head of General Affairs, has been arrested. However, the exact location and time of arrest were not revealed.

Authorities issued a bench warrant against the executive on Wednesday. Mo is also part of the Terra team members that were issued with an arrest warrant last month. The report identified the individual as one of the key members of the company.

Per the report, the Terra executive was arrested on charges of capital markets act breach, fraud, breach of duty, and others. Authorities claimed that Mo ran bot programming to inflate and manipulate the prices of Terra’s cryptocurrency.

The Seoul Southern District Court was working to issue a “direct judgment of warrant” on Mo on Thursday morning, to conclude whether or not to grant the bench warrant. The final decision will be made anytime today, the report stated.

Since the $40 billion collapse of the Terra ecosystem in mid-May, authorities in South Korea have launched investigations into the company and its founder Do Kwon as they look to uncover what led to the incident.

As part of the investigation, prosecutors raided seven local crypto exchanges, seizing transaction records and other materials from them. The homes of individuals suspected of being familiar with the case were also raided.

Korean authorities said they have also made efforts to bring Kwon in for questioning on the collapse but that he is obviously on the run and has refused to cooperate with the investigations. As a result, a court in South Korea issued an arrest warrant against Kwon.

Prosecutors also asked Interpol to issue a red notice against the founder to locate him. Kwon, however, responded via a recent tweet that he is making zero effort to hide from any government agency and that he even goes on walks and malls. 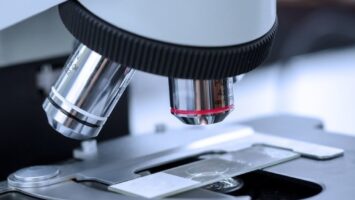 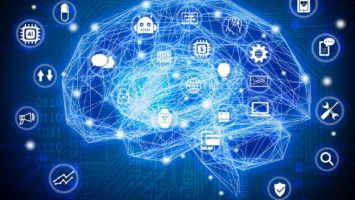