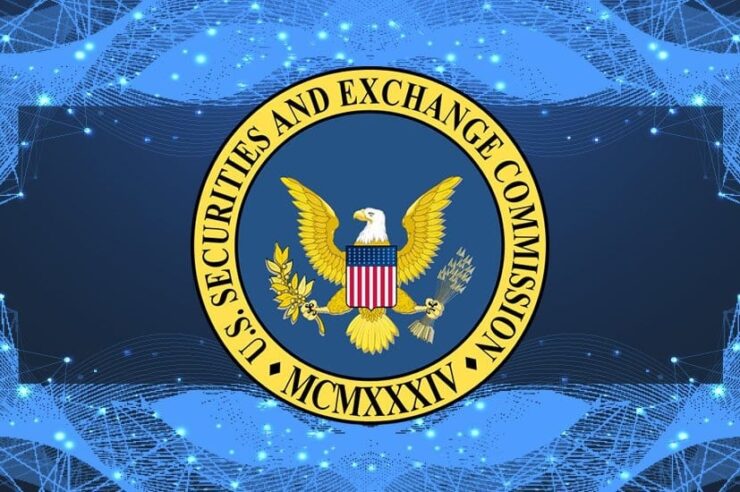 Kik Interactive Inc., the Canada-based company behind the popular messaging platform, Kik, has promised to fight the United States Securities and Exchanges Commission (SEC) in court. The legal battle centers on allegations by the regulators that Kik failed to abide by U.S securities law when it conducted its ICO that raised $100 million in 2017.

Earlier today, Kik in line with U.S crypto exchange, Coinbase set up a fundraising effort dubbed “DefendCrypto” that it said would be spent on refuting the charges by the Commission. The companies also seeded the fund with a $5 million noting that since the legal battle is against a government agency, “$5MM might not be enough.”

In line with earlier statements and rulings by the U.S SEC, the regulators are planning to enforce actions against Kik Interactive, because the startup allegedly breached U.S securities laws by selling tokens to investors without registering the offering as a “security.”

The Commission has charged several ICOs for similar offenses, a situation that Kik said it is unwilling to accept since it ‘stifles invention’ and wrongly shapes the future of the cryptocurrency industry.

In an argument presented earlier this year following the SEC’s possible enforcement notice, Kik tried to prove that the Kin tokens that it issued during the ICO functions as a currency used within its messaging platform and as such should not come under U.S securities law.

With the SEC likely not to agree with Kik’s defense, the regulators would attempt to enforce actions against the Canada-based firm in the coming days.

Meanwhile, at the time of writing,  there is no official notification regarding any such action from the U.S SEC, even though Kin’s latest fundraising effort suggests that it is almost certain to happen. 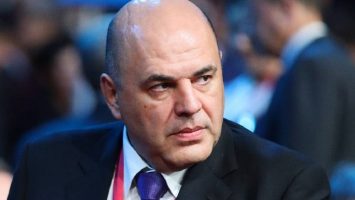 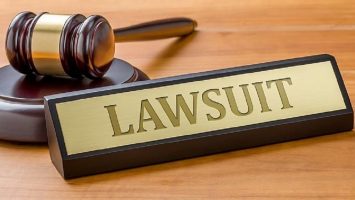