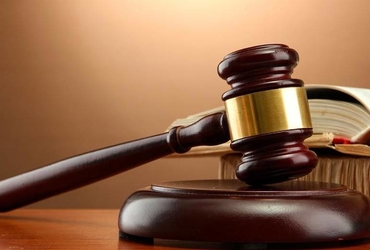 Unlike several other projects that the SEC has swept under the carpet for an alleged non-compliance with U.S securities law, Kik plans to go to any extent possible to refute the agency’s claim that its ICO in 2017 fall into the regulator’s trap.

A WSJ report on January 27, confirmed the Kik would likely seek a court hearing if the SEC goes ahead to implement any enforcement action while a post published by CEO, Ted Livingston provided reasons why the startup is fighting against the US regulator.

Kik Vs. SEC Case – A Defining Moment For the Crypto Industry

Until now, the SEC has virtually enjoyed a free ride in its decision to classify all ICOs as non-compliant with securities law. On the other hand, Kik has arguably presented the most substantial reasons that prove why not all ICO tokens are securities.

If the SEC’s board decides to enforce action against Kik, it will likely culminate in a court case, where a judge will determine which of the two parties is right or wrong.

However, if the SEC decides not to, then it would be considered an evidence that the commission has conceded to public assertions that ICO tokens need a new regulatory framework and not the 72-year old Howey Test precedent used to classify them.

So, it is clear that whatever decision is made at this point will become a precedent for judging the numerous ICOs and similar projects caught under the SEC’s trap right now.

It is the “Future of Crypto in the U.S” that is at stake, and everyone is hoping for the best.