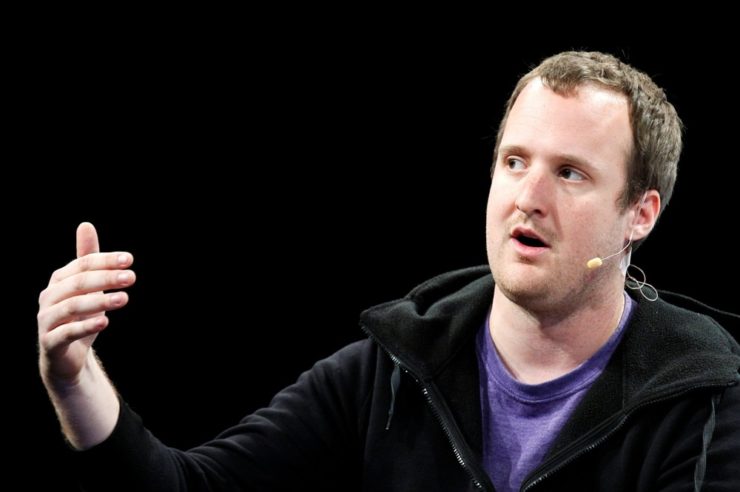 The founder and CEO of Kik Interactive Inc., the Canada-based company behind the popular messaging platform, Kik, is willing to do anything, including going bankrupt over its legal battle with the United States Securities and Exchange Commission (SEC).

According to a Global News report, the CEO, Ted Livingston while speaking to an audience at the Elevate conference on Wednesday, noted that the company is willing to risk everything to protect the future of its native cryptocurrency, KIN.

“We have to keep going. Until that’s it, we don’t have a dollar left, a person left. We will keep going no matter how hard it is,” Ted added.

The company has been at loggerhead with the SEC, over accusations filed against them for an unregistered ICO that saw Kik raise $100 million in 2017. Even though Kik has always maintained that its token sale at the time was not a security offering, the startup was still sued by the financial regulator.

Ted argued that if the SEC would classify its KIN token as a security, then the cumbersome regulation that governs securities would most likely hinder the company from making a profit, leaving them with only an option to fight the SEC to the finish.

Since the saga began, the SEC has neither given any remark about the KIN token nor proceeded with the trial, with Ted stating that the delay is stalling the adoption of the token, which is currently used by some 60 apps. He is hopeful that come next May the trial would commence.

Financial Strain Kicking in at Kik

Early signs of financial strain at Kik became evident at the start of the week with the firm cutting down its workforce from 151 to 19. The company also shut down its KIK messenger app while focusing all the available resource to the growth of its cryptocurrency.

“Cryptocurrencies are the only way, the only tool we have now that we can counteract that, where we can build a new economy with a new form of money where we can rewrite the rules for how wealth and value are created in a global society,” Ted concluded.

As Coinfomania reported in June, Kik began efforts to raise funds for its legal battle with the SEC after it became apparent that the regulator was not willing to pay attention to alleged facts laid out by the startup.

In partnership with Coinbase, Kik set up a fundraising platform dubbed “DefendCrypto,” realizing over $2 million at the time. Kik subsequently committed the raised funds to the U.S crypto lobby group, Blockchain Association, in preparation for what could be a landmark lawsuit with precedents for the young industry.