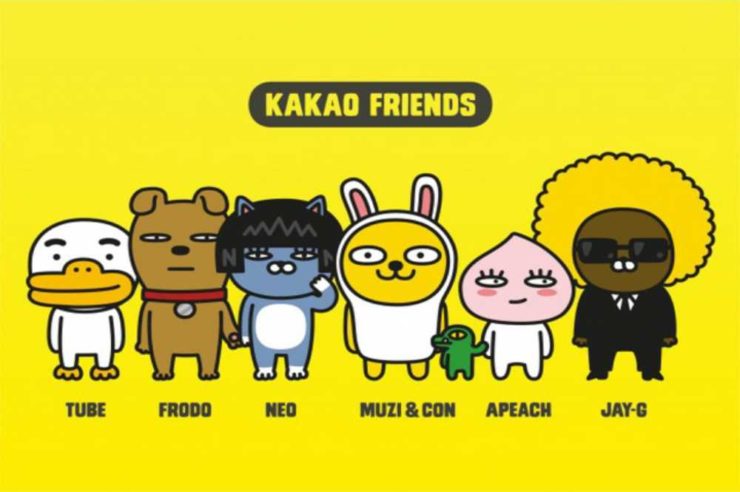 Leading South Korean internet company, Kakao will allow about 50 million active users of its chat application, KakaoTalk, to experience blockchain through its crypto wallet, which is now scheduled to launch in Q1 of 2020.

Per the report by Hankyung, Kakao noted that they are developing a digital asset wallet dubbed Klip, which will be integrated into the KakaoTalk messenger.

The crypto wallet is being developed by GroundX, Kakao’s blockchain subsidiary, to enable users to quickly conduct transactions in the same manner as sending a ‘katok message.’

While the already existing blockchain services have remained difficult for general users to use, except for those familiar with blockchain technology, a fellow of blockchain developer at Kakao, Joong-Ho Cho believes that Klip will lower the barrier for blockchain entry, thereby, could result in the mass adoption of the technology.

Seo Sang-min, GroundX technology general manager, highlighted the need for a secure service for users, saying that “blockchain has begun to be technically and regulatorily discussed, but [..] is still lacking in users or applications.”

For instance, he noted that while there are about 6 million existing apps, some from Google, Facebook, and Amazon, with more than hundreds of millions of users, blockchain apps see only thousands of users and millions of users.

The issue could be related to the difficulties in terms of technology and social awareness of the blockchain app, according to Sang-min.

As Coinfomania reported on August 12, Kakao said its cryptocurrency wallet dubbed “Klip” is almost ready to launch, while also releasing a teaser page featuring details about the wallet.

The wallet will enable support for the cryptocurrencies of other partners issued on Klaytn bases, such as Airbloc, Spin Protocol, and Pebble. Klip will also support non-fungible token (NFT) services used in trading goods in the game. 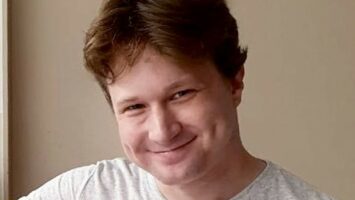