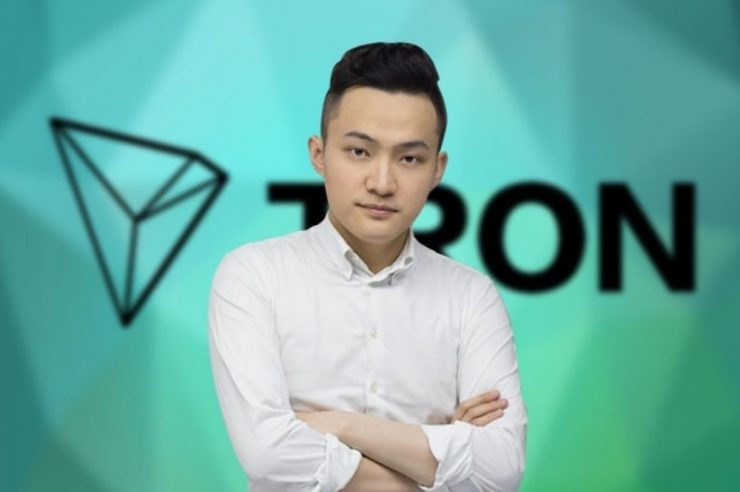 Tron Foundation CEO, Justin Sun has reiterated that the project will optimize for decentralized finance (DeFi) applications in the months ahead, having already made a statement of intent by the recent launch of the Tron-native lending and borrowing platform, JUST Lend.

However, at the ongoing “Off The Chart” conference by Binance, Sun speaking on a panel drew close comparisons between the DeFi products that Tron is working on, and what has already been accomplished by rival platform, Ethereum.

For Ethereum, 2020 has turned out to be a year of the DeFi boom with decentralized exchanges hitting record volumes, governance tokens skyrocketing in price, and the overall market cap surpassing $1 billion despite the market dip in March.

Justin Sun admitted that in recent times, the crypto industry “has seen a lot of the progress in Ethereum with Uniswap, Compound, and MakerDAO,” becoming prominent and widely adopted.

Meanwhile, he also reported that Tron had seen significant growth in centralized finance (CeFi), especially with Tron-native USDT stablecoin. While USDT is also available on other blockchain networks, Tron-based USDT now has over 400,000 users.

In terms of price, however, Ethereum’s Ether (ETH) has maintained its positions as the second-largest cryptocurrency, boasting a market cap of $26.8 billion, and a price of $240 at the time of writing.

Tron (TRX), on the other hand, has lost ground on the top ten market position, ranking 16th, according to CoinMarketCap data. The altcoin was trading at $0.018 with a market cap of over $1.1 billion at press time.