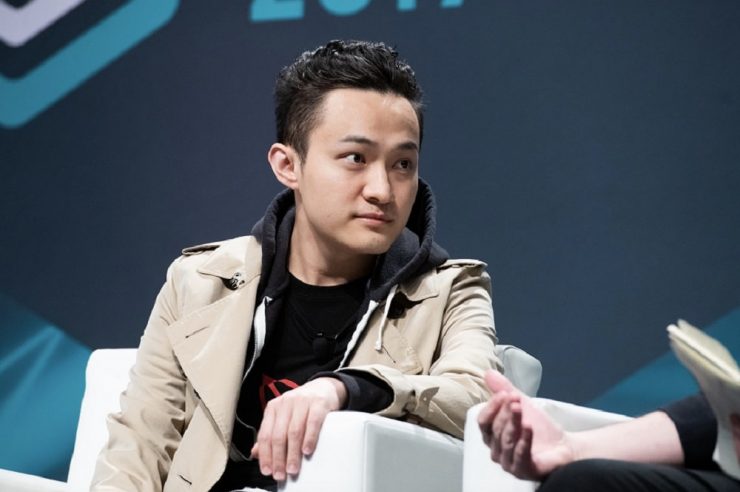 Justin Sun, the founder of TRON, a Blockchain-based decentralized platform, might have forfeited his long-awaited $4.6 million lunch with American billionaire and businessman, Warren Buffett, for another lunch with one of Apple’s co-founders.

Sun shared on Twitter today, his supposed business lunch on Tuesday, 21 Jan 2020, with Steve Wozniak, an American technology entrepreneur and co-founder of Apple inc., one of the world’s giant technology companies.

According to the TRON founder, the meeting was purported to birth ideas that could help grow the blockchain firm, as Sun added that he is “thankful to Woz (Wozniak) and his sage advice to make TRON as successful as Apple one day.”

Humbled to have had lunch w/ @stevewoz 3 days ago, the legend! Thankful to Woz and his sage advice to make #TRON as successful as @Apple one day! pic.twitter.com/6FHJHsjAhr

On August 2018, Apple became the first company in the world to hit a $1 trillion market capitalization. However, the tech giant later lost over $450 billion in the last quarter of 2018.  Apple is reportedly getting back on track as it recorded $967.87 billion as of September last year.

Although Sun’s lunch with the founder of the billion-dollar company was meant for the success of TRON, instead of expressing satisfaction, many crypto enthusiasts took to the comment section to express concerns as to why he dropped the long-anticipated lunch with Buffett.

In a group of seven people, Justin Sun was supposed to have a $4.57 million lunch last year with Buffett, a Bitcoin and crypto critics, who once referred to Bitcoin as “rat poison” in one of his media appearances.

The meeting generated as much mainstream media coverage for cryptocurrencies, as many people thought the lunch could possibly change the billionaire’s stance on cryptocurrency and get him to invest in them as well.

However, things fall apart, as Sun cancelled the lunch saying that he had kidney stones, with other reports claiming that the Chinese authorities held him over TRON’s connection to a fraudulent project.

On September 2019, Sun hinted on the possibility of the Buffett lunch in 2020. However, it could mostly concern the upcoming US presidential election.