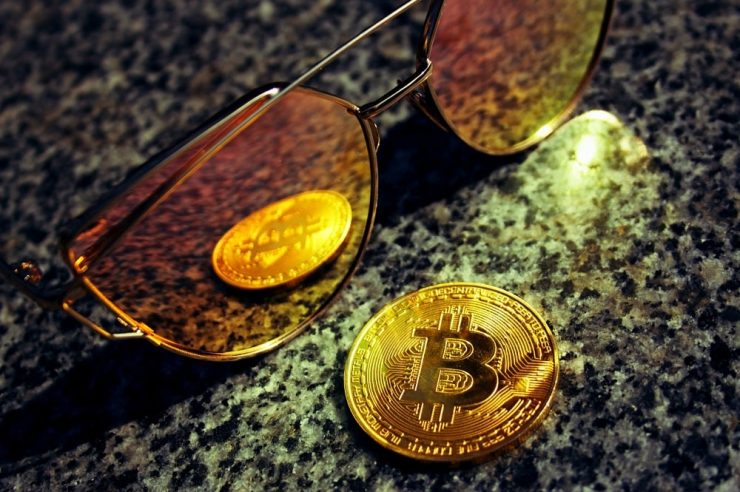 With Bitcoin (BTC) gearing up to surpass its all-time high (ATH), famous United States bank JPMorgan Chase has admitted its wrong for calling the asset a “fraud.”

The Wall Street banking powerhouse CEO, Jamie Dimon, had in an interview a few months before BTC reached an all-time high of nearly $20,000 and crashed shortly after that, made some derogatory statements about the cryptocurrency.

At the time, Dimon, Bitcoin is not real and worse than “tulip bulbs.” He said that BTC would become valueless in the long run, thus causing many investors’ death.

Fast forward to today, Zero Hedge reports today that JPMorgan admits that despite the shades thrown at the largest cryptocurrency by market capitalization, the asset’s value has continued to soar and is close to surpassing its previous ATH.

JPMorgan’s stand was illustrated in a chart on the CME bitcoin futures contract’s open interest, rising significantly over the last two weeks, compared to other traditional financial instruments, like Gold.

Trying to Right the Wrong

The Wall Street bank had tried in recent times, thrown its weight behind Bitcoin through the provision of banking service for cryptocurrency exchanges, including Gemini and Coinbase.

In the same vein, a team of analysts from the bank’s Global Markets Strategy group recently predicted that BTC’s price could “double or triple” in a short period should the current rally continue.

The group noted that the cryptocurrency could pose a threat to Gold in the long term because the older generation prefers Gold, while the young opt for Bitcoin as an “alternative’ currency.”

The recent surge in BTC’s value can be attributed to more institutional interest in the cryptocurrency, as opposed to the 2017 rally, which was dominated mainly by retail investors.

Interestingly, Grayscale recently published its Q3 2020 report showed a massive interest in BTC from institutional players, as its product for the asset recorded a massive $$719.3 million out of the total sum. 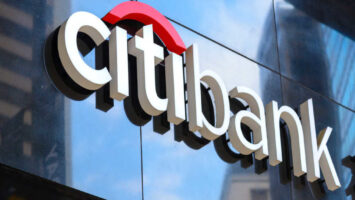 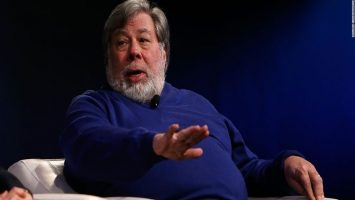