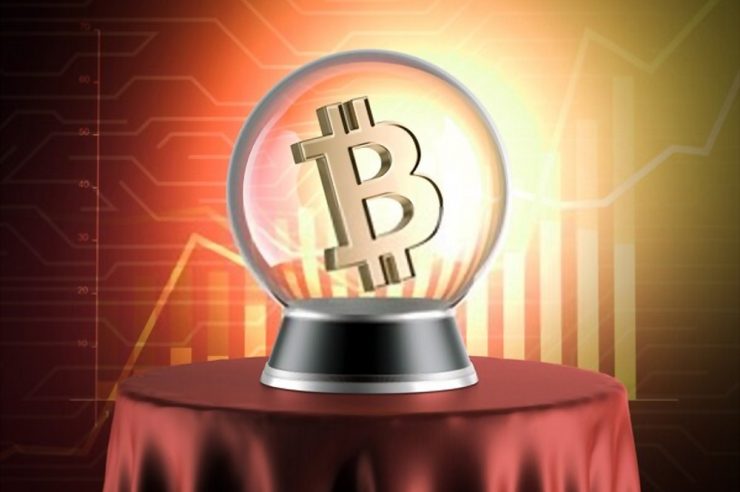 Roughly three years after JP Morgan CEO, Jamie Dimon labeled Bitcoin a ‘fraud,’ a new report from the prestigious U.S bank has finally admitted the “crypto-assets” belong to an investor’s portfolio, and could potentially serve as a hedge against the global financial system.

On Friday, the New York-based bank released a report with sections dedicated to discussing blockchain technology as an invention.

The report highlighted advancements in digital payments, and trade settlements brought about by the technology, as well as China’s ongoing development of digital currency and JP Morgan’s recently released digital currency for interbank transactions.

After highlighting 2019 as the year of the rise of digital money, the report said that the “groundwork is now in place for more mainstream adoption of blockchain technology, while at the same time that the foundation is being established for the development of digital currency and fast payments.

Crypto Belongs to Your Portfolio

Less than three years ago, JP Morgan had urged investors to stay away from cryptocurrencies as an investment. The latest report, though, features a slightly different stance, saying:

Crypto-assets have a place in investors’ portfolios only as a hedge against a loss of confidence in both the domestic currency and the payments system.

Evidently, the latest stance expressed by JP Morgan towards crypto-assets reflects the fact that the crypto industry has continued to grow ripe for mainstream adoption and institutional investments.