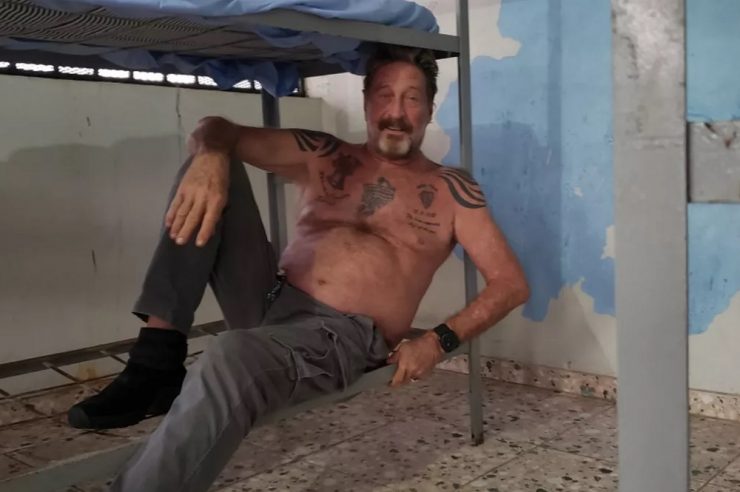 In early October, the United States Security Exchange Commission (SEC) charged popular cybersecurity expert and crypto proponent John McAfee for shilling Initial Coin Offerings (ICOs) for a share of $23.1 million and has since been imprisoned in Spain.

Although he is still behind bars and yet to be extradited to the US, McAfee continues to ride or die with cryptocurrency, especially his $GHOST coin.

In a Frequently Asked Question (FAQ) forum inside the Spanish prison with the European Press, McAfee refuted the allegations against him, claiming that the charges had a political undertone and were not enough to distract him from his next big project.

McAfee had earlier confirmed that he’d run in the upcoming US presidential election as a third-party candidate.

He wrote in the FAQ, “My only remaining project is $GHOST. When our private stablecoin is released, it will revolutionize crypto transactions.”

The crypto space saw McAfee abandon his $GHOST earlier in August when he mentioned that the project would not excel. He said, “it will, without a doubt fail.”

However, John McAfee is now optimistic about the project for reasons unexplained by him. He claims to be “controlling” the project from the prison walls at this time.

According to the cybersecurity expert, $GHOST is a private stablecoin which he developed to teach people how to use cryptocurrency. Coinfomania had earlier reported that John McAfee launched a trading platform dubbed “Mcafee Magic.” 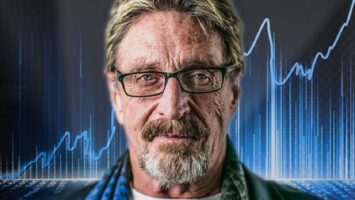 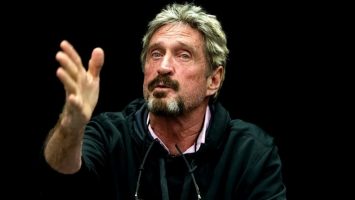