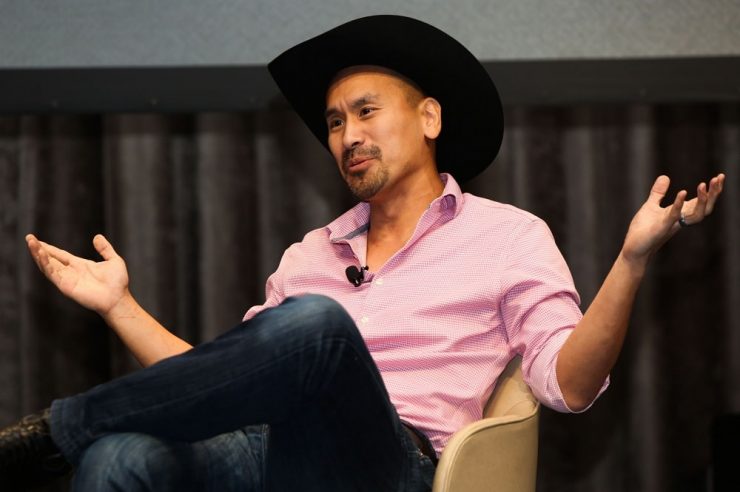 Popular Bitcoin advocate and developer Jimmy Song said that the cryptocurrency would only truly be regarded as a store of value asset if it can survive for two decades. Song disclosed this in an interview today with a Japanese local media outlet, Dg Lab Haus.

The Bitcoin developer believes that the asset class will have to convince the world that it can be used as a store of value by surviving for 20 years without any major problem. When this is achieved, Song said that more people will adopt BTC than ever.

“The only way to prove Bitcoin’s true value as a ‘value-storing’ technology is for Bitcoin to survive […] by the time we reach 20 years without major problems, I think more people will be using it,” Jimmy Song said.

Many financial experts have weighed into the debate about whether or not Bitcoin should be classified as a store of value asset.

For some, even though the largest cryptocurrency by market capitalization has been around for over 12 years and counting, they believe that it is too early to declare it as a store of value asset.

On the other hand, many believe that BTC should be considered a currency that possesses a store of value only when its price is stable.

Despite Song’s opinion on Bitcoin, the cryptocurrency has seen several investors, especially institutional players, adopt it.

In recent times, Bitcoin has been described as “digital gold” because it shares certain similarities with physical gold.   Bitcoin was programmed to have a total supply of 21 million coins, a feature that would increase its value over time.

Several large corporations reported large BTC purchases to shield themselves from the negative impact of the global pandemic.

Last month, digital asset management company Grayscale published its groundbreaking Q3 2020 financial report, with its Bitcoin Trust recording a whopping $719.3 million out of the $1.05 billion raised across all its products. 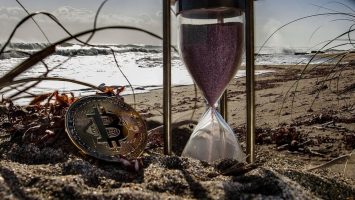