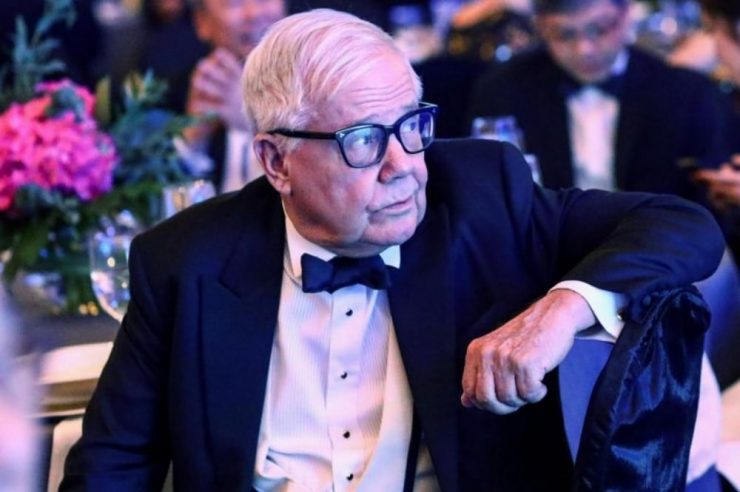 Popular American investor and financial commentator Jim Rogers speculated that all cryptocurrencies, including Bitcoin (BTC), will eventually go extinct, and their value will drop to zero.

Speaking in an interview with Asahi publication last week, Rogers, who described BTC as “a clear bubble,” said that cryptocurrencies were launched only a few years ago, but their values have soared over time, which he believes backs his description of the market is a bubble.

Even though Jim Rogers does not believe in cryptocurrencies, he stated that in the future, money would eventually transcend from fiat into digital, as it is currently observed in China.

“In China, money already exists only in computers, and cash can hardly be used. Even if he holds the yuan, he cannot even take a taxi. Everything is settled with electronic money stored in the smartphone,” Rogers added.

However, what the millionaire sees as electronic money is money controlled by a country’s central bank, and anything contrary to this, according to him, will not be accepted as money.

Countries would transform their fiats into electronic currencies because doing so would help the government track how citizens spend their money and “give them more control over the populace.”

Jim Rogers noted that crypto users believe they are smarter than the government, as they try to evade the traditional financial system’s unfavorable conditions. But the government would eventually triumph over them because “it has guns,” he added.

“I think that cryptocurrencies will be gone eventually because it is not based on the armed force of governments’ power,” Rogers concluded.

Over the years, many prominent mainstream investors have speculated about the fall and eventual extinction of the crypto industry, but despite their sentiments, Bitcoin and other cryptocurrencies have continued to blossom.

Just recently, Coinfomania reported that the United States President Donald Trump tweeted that Bitcoin is not money, and its value is based on thin air. 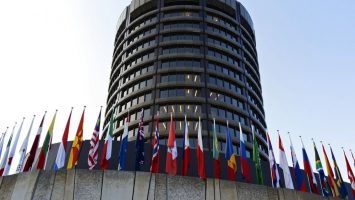 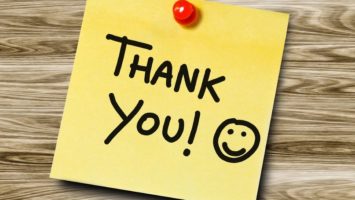