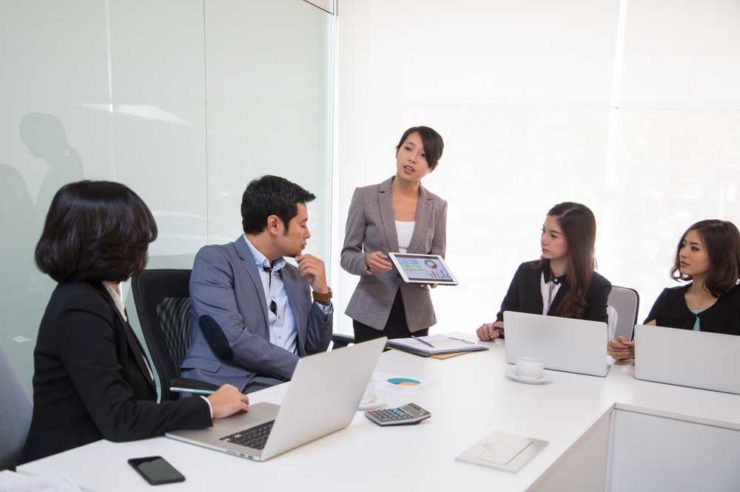 Japan’s Financial Services Agency (FSA) has revealed that it will add to the number of people in its team that is overseeing crypto-related activities. The reason for this is the increase in the number of Japanese companies who are seeking a crypto exchange license.

According to Kiyotaka Sasaki, vice commissioner for policy coordination at the FSA, this is the “biggest problem” faced by the agency in recent times. He was speaking after a cryptocurrency-focused meeting which involved trading platforms, scholars, lawyers, and government officials.

Sasaki mentioned that only a team of 30 people handles the registration review process at the moment. This number will be raised to 42 for the 2019 fiscal year according to the top official as the agency continues to deal with the increase in the number of applications.

A document released after the meeting recorded that Japan’s FSA has so far reviewed 16 cases regarding companies applying for an exchange license. 12 of the 16 companies have been told to withdraw their application while one has been outrightly rejected. The regulators say it will make a final decision on the remaining exchanges in the days ahead.

Around 160 companies are also set to submit their applications to operate exchanges and meeting up with the workload will not be possible without increasing the number of personnel working with the FSA.

Further statistics provided in the report shows that the agency is not the only one in Japan who are running short of numbers.

While the total assets Japanese crypto exchanges hold for investors have increased by 553% over the past year (currently, at $6.2 billion), more than 75 percent of them have a team that is smaller than 20 people.

“Many exchanges are managing large amounts of user assets with a small team (3.3 billion yen [around $30 million] per employee in average),” read the summary.

This was the fifth study group meeting on cryptocurrency held by the FSA. The meeting was initiated following the April hack on crypto exchange Coincheck.inc. Since then, the regulators have stepped up its effort to ensure the exchange meet up with investor protection. 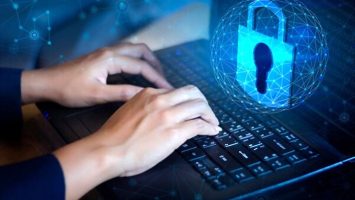 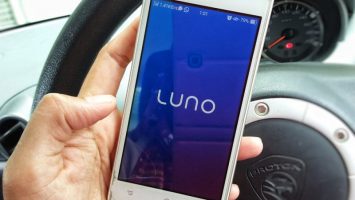