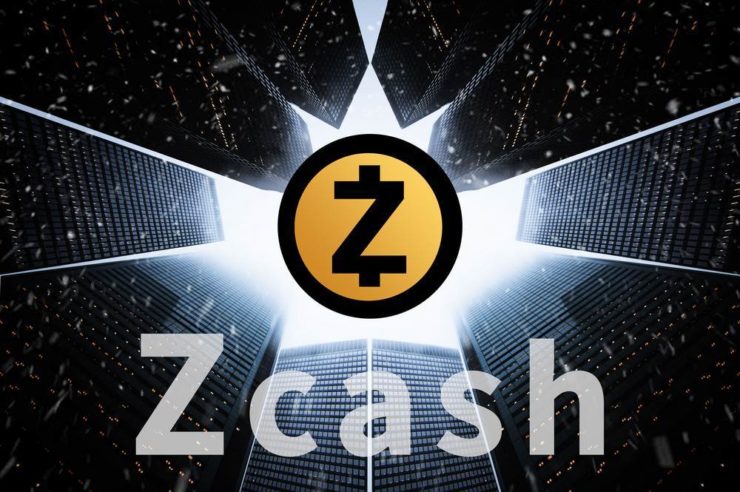 In recent times, mining of cryptocurrencies is no longer carried out by only companies; individuals have been actively involved in the process. However, there have been a lot of constraints, ranging from inadequate power supply to acquisition of high processing computers.

GMO argues that at an individual level, it is not only the hardware components that determine the speed of a mining operation but rather, the software goes a long way to enable the “efficient calculation processing” of successful mining.

About the Zcash Mining Software

The mining software dubbed the Cryptknocker will be based on the Equihash consensus algorithm, an algorithm that has succeeded in producing one of the fastest hash rates in the world.

This will see the software run smoothly on graphics processing units (GPUs), as opposed to the sophisticated computing requirements needed to mine most virtual currencies like Bitcoin.

Cryptknocker is designed to work in English, Chinese, and Japanese. This is different from most mining software that is developed to work in only the English language.

GMO has stated that the software is available for download at zero cost. However, the firm indicated that for every profit made using the software, a two percent charge would be collected to offset its development cost.

The firm known for its prowess in the IT industry stated that it has diversified into the business of virtual currency which will form a significant part of its products and services.

This is not the first time GMO will be investing in the crypto and blockchain space. In late May 2017, the company launched a virtual currency exchange for its GMO coin, and in early 2018, GMO started a Bitcoin mining business utilizing a next-generation seven nm semiconductor manufacturing technology.

Do you think individuals at the mainstream level will be able to engage in Zcash mining with ease using the GMO’s newly developed miner? 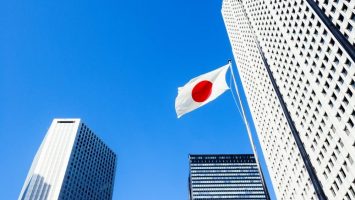