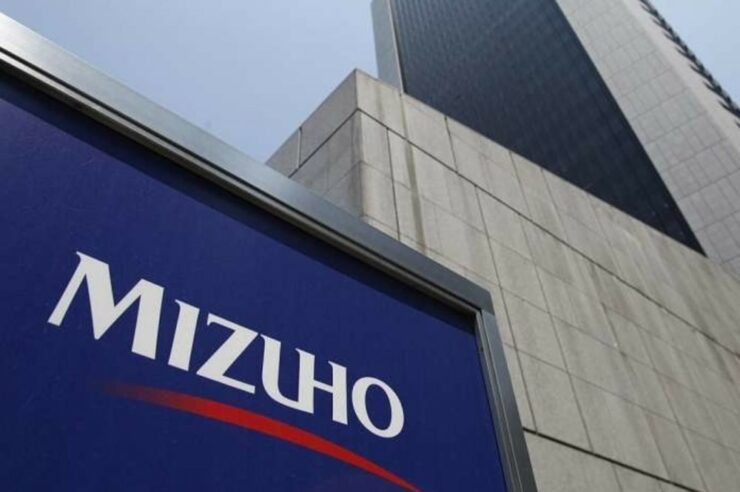 According to an announcement made by the company, Mizuho aims to be ahead of the existing competition in the sector by entering into a partnership with over 60 financial institutions in the country which boast of about 56 million active bank accounts.

The arrival of J-coin would follow a stiff competition from platforms that offer almost the same service in the country including Japan’s messaging giant Line’s LINK token, and ‘Japan’s Amazon,’ Rakuten.

“The arrival of all these new entrants is eroding the common-sense notion that payment services are provided by financial institutions,” Mizuho CEO, Tatsufumi Sakai said in the report.

The J-coin platform is similar to that of their competitors’, hence making the payment of goods familiar to intending users.

When making payment with J-coin, customers would be required to scan the QR codes located on the product using a smartphone, thereby leading to the deduction of the amount pegged for goods from the user’s available balance on the J-coin app.

At the moment, the value of one J-coin token is pegged at one Yen (one Cent), the firm stated.

Also, since the J-coin’s partnership involves about 60 financial institutions, users can easily convert their fiat currencies into J-coins, and vice versa.

Line Pay is ahead in terms of competition, with the messaging giant boasting about 79 million active users monthly on the Line messaging app, which could trigger rapid growth in the use of Line Pay for transactions.

Line is accepted at about 1.33 million locations in the country and has tie-ups with Starbucks, VISA and numerous others.

On the other hand, Mizuho’s J-coin pay is targeting a minimum of 300,000 participating stores and at least 6.5 million users within a few years, by tapping the broad base of account holders with member banks. 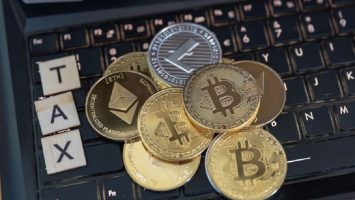 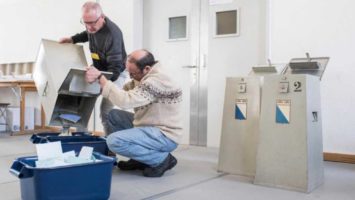 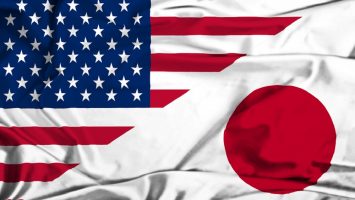