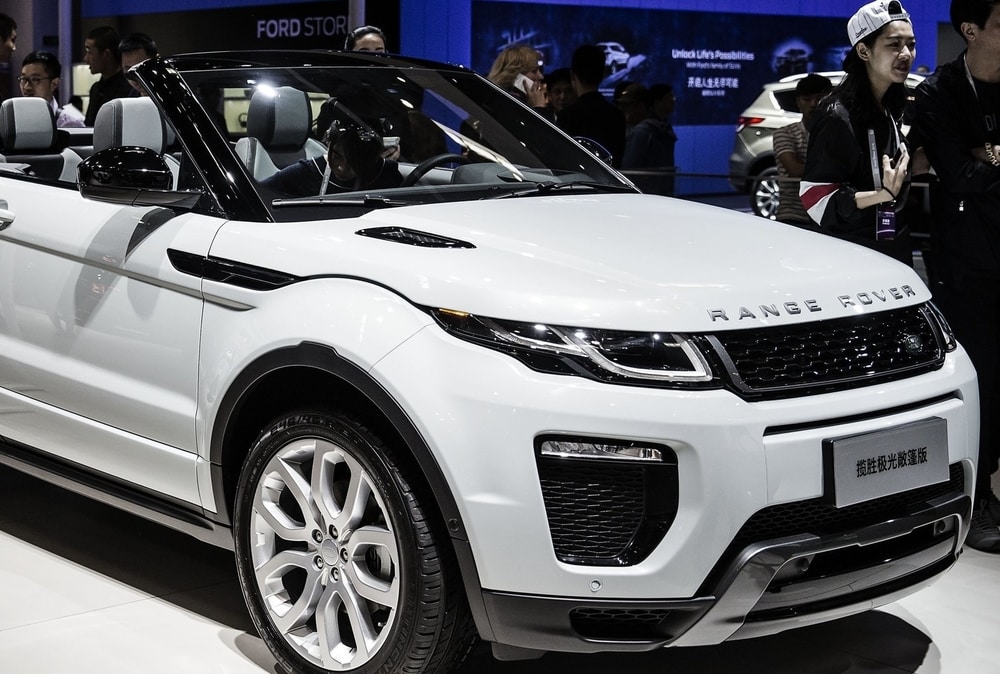 The crypto industry is off to a good start for the new week after Reuters reported that prominent British auto manufacturer, Jaguar Land Rover had sealed a partnership with the crypto startup, IOTA.

As per the report, the partnership which is the first of its kind for the crypto and automobile industry will see Jaguar Land Rover reward drivers in IOTA tokens for performing essential tasks such as:

Jaguar Land Rover is installing so-called “smart wallets” in the latest models of their cars to allow drivers to earn the IOTA rewards.

Upon receiving the reward for their helpful service to other road users, Reuters notes that drivers can use the IOTA tokens to pay for tolls and other things like parking and charging for electric car owners.

The company did not provide a possible release date for cars the will support the new features but said engineers have already added the “smart wallets” to the Jaguar F-PACE and Range Rover Velar models.

IOTA co-founder Dominik Schiener also hinted at the possibility of IOTA becoming the preferred token for reward programs by automobile companies, saying in the report,

“The smart wallet technology … can be easily adapted into all new vehicles. IOTA wants to enable interoperability with all these different players. So there is no Jaguar coin, no BMW coin, but one universal token for this machine economy.”

As mentioned earlier, the latest development represents a significant milestone for the crypto industry which has not only seen an improved market performance since the start of 2019 but also welcomed new entrants.

One of those is the apparel company, Nike, which Coinfomania reported last week filed a patent for the trademark “cryptokicks.” 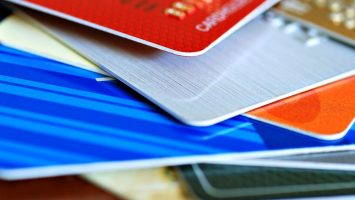 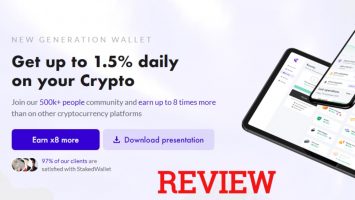