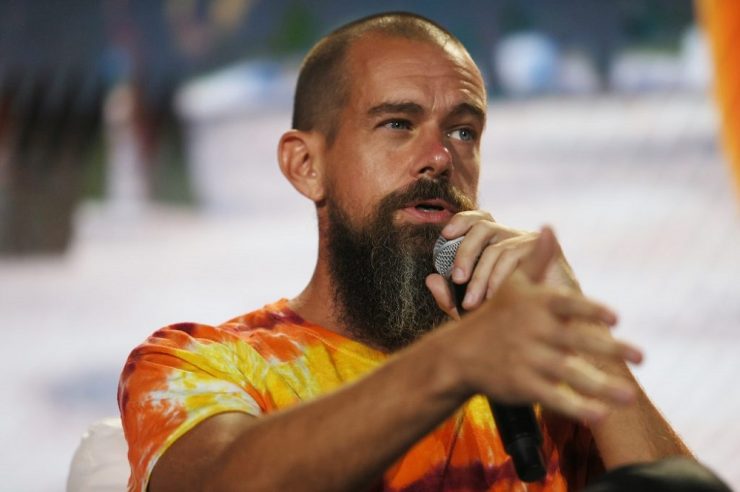 Native Currency of the Internet

Speaking at the Block’s investor conference today, Dorsey said the internet deserves a native digital currency and that only Bitcoin is suitable for the role.

“The internet requires a currency native to itself, and in looking at the entire ecosystem of technology to fill this role, it’s clear that bitcoin is currently the only candidate,” he said.

Dorsey noted that Bitcoin is an “open standard for global money transmission” and that the cryptocurrency “will allow Block’s entire business to move faster globally.”

This is not the first time the former Twitter CEO has said that Bitcoin has the potential to become the global currency of the internet. In fact, the Bitcoin maximalist has always maintained his stance on the matter.

In September 2019, Dorsey noted that Twitter had no plans to launch a cryptocurrency because he believes that Bitcoin is the future of Internet money. That was also why he did not join Facebook’s Libra cryptocurrency project, which later failed due to regulatory hurdles.

Aside from regularly acknowledging that Bitcoin is the only digital currency that is fit to become native internet money, Dorsey has been making conscious efforts through his companies to support the growth and adoption of Bitcoin.

In January, Dorsey proposed an initiative dubbed the “Bitcoin Legal Defense Fund” to support the growth and development of the Bitcoin protocol. According to the Twitter co-founder, the fund will be used to defend Bitcoin developers against lawsuits that would hinder them from promoting the development of Bitcoin.