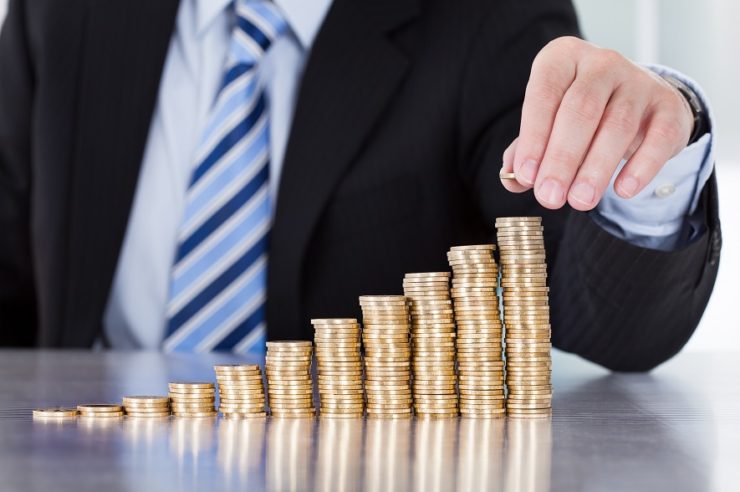 According to a Bloomberg report, the firm hopes to generate $50 million from the launched funds before the end of 2018.

Plans of launching the funds have been on for almost a year to strengthen the Silver Castle’s platform for better performance irrespective of the stiff competition that is ongoing in the crypto space.

“We spent close to a year building a robust infrastructure for managing other people’s money at the level of institutional grade with very, very high security,” Mizroch said.

This is coming at a time when the current global crypto investment space is clustered with over 370 crypto funds with an asset of $10 billion. This statistics, however, would not stop Silver Castle from achieving its goals according to silver castle CEO, Eli Mizroch.

Mizroch stated that Silver’s first fund was built to combine the working algorithmic trading system of the top five cryptocurrencies, according to their market caps. The fund was tested in-house, and the portfolio achieved “high double-digit” over the cause of its usage.

The second fund, on the other hand, would see full automation of the algorithmic trading system of the top ten cryptocurrencies by market cap.

In another development, the firm is making plans to launch a third fund, a token-based fund, before the end of the year and will be invested in ICOs fully.

“There is a lot of potential in using blockchain, and everything is going to try and move there, I believe herein lies the biggest potential in the financial world,” Mizroch concluded.

According to reports from Startup Nation Central, an NGO dedicated to the local innovation space, the birth of over 129 local crypto firms from 2015 till date can be traced to the dynamic nature of the Israeli blockchain industry.