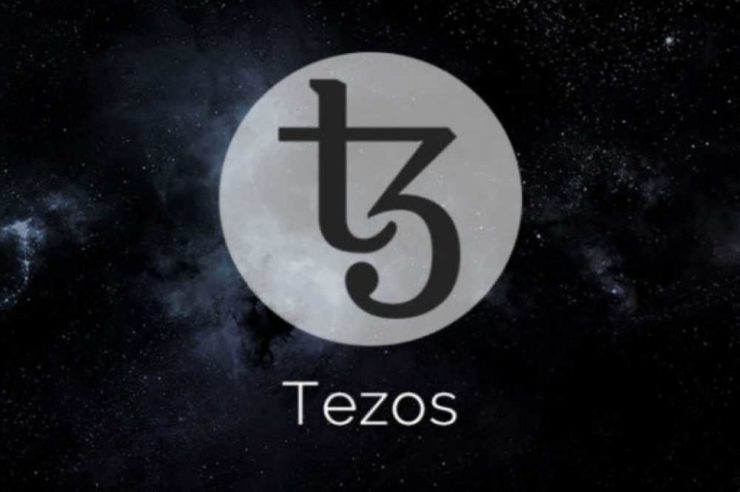 With Bitcoin on the front line of news and developments, very few altcoins have seen any gains at all this year.

Tezos (XTZ) and a few more were in the spotlight though, with gains of up to 200% since the beginning of 2019, beating Bitcoin’s percentage rise in some cases.

Does the growth of these altcoins reflect the development and progress of their projects or – as in many cases with cryptocurrencies – does it fall within the umbrella of so-called pure speculation coins?

Tezos (XTZ) and its purpose

Established in 2014 to offer a new type of blockchain, Tezos hit popularity for being one of the largest ICOs of all times raising $232million.

After some turbulence within the business that saw one of the founders leaving the company over a dispute on the raised funds, Tezos finally managed to launch as a smart contract and dApp platform based on proof of stake consensus.

While we don’t want to engage in a debate over Proof of Work (PoW) and Proof of Stake (PoS) here, it’s worth recalling what a PoS consensus is.

In a Proof of Stake consensus, miners are replaced by validators or stake (coin) holders. Normally they will validate a block by placing a bet on it. If the block is added, then the validators will get a reward proportionate to their bets.

The issue of centralization with this type of consensus has always stirred up debates in the crypto community and now Tezos believes it has resolved the problem.

While promoting as “a new decentralized blockchain that governs itself by establishing a true digital commonwealth,” the main aim of Tezos is to make their token holders work together to make decisions that will improve their protocol over time.

It incorporates a process for upgrading the protocol through self amendments and on-chain governance, designed to allow for a smooth evolution of the blockchain rather than having to hard fork.

As explained in a Blockgeek article, “Self-amendment helps in upgrading the blockchain without undergoing a hard fork and on-chain governance simply means voting on the platform over a proposed amendment.”

Also from Tezos.com, “It is an open-source platform for assets and applications that can evolve by upgrading itself. Stakeholders govern upgrades to the core protocol, including upgrades to the amendment process itself.”

Despite enduring some criticism by Vitalik Buterin in 2018 on the subject of governance and the model adopted, Tezos continued to grow in terms of community and appreciation in the crypto space. To the point of being listed on both eToro and Coinbase recently.

Despite being the 16th cryptocurrency on CoinMarketCap, there is no significant data that shows how much the platform is being used and how big is the network.

Are we again experiencing the promise of another ICO to become a leader in the market while the reality shows little application and interest outside of the trading community? 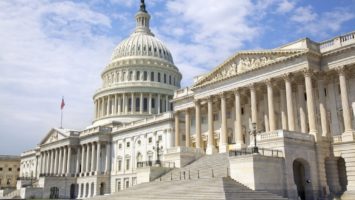 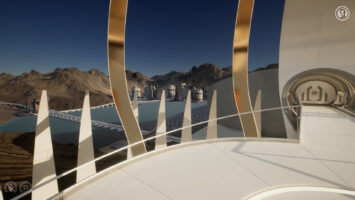