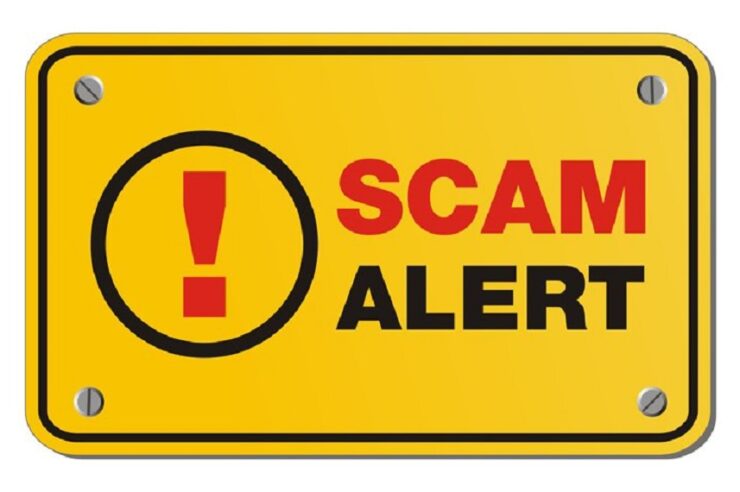 A crypto project, Hkk.io that claims to build an Ethereum Decentralized Exchange has been marked as a scam by Binance CEO, Changpeng Zhao. A tweet by the owner of the world’s largest crypto exchange stated that the crypto project added Binance as one of its partners while there is no such relationship in place.

The startup also claims to have the support of another global crypto, exchange Huobi Global and popular Ether Wallet provider MyEtherWallet. Hkk.io cites 20 ETH as the minimum investment and claims that investments over $50,000 can be arranged for investors via BTC, Litecoin or Tether.

The Facts Support the Claim That Hkk.io Is A Scam

At press time, we couldn’t find a Twitter account belonging to the HKK project. The only notable account which bears the name Hkk.io has no tweet on it. Their telegram channel also has only nine members who are likely members of the project team.

Aside from this, the HKK.io project is promising users quarterly dividends and VIP privileges, a feature which has been used several times to fool investors into believing that they can get so much by throwing their money in.

HKK promises a 10% monthly returns for investors and claims to have contributed 24.05% of HKK shares (28.86 million) for this purpose.

We please want to warn that you stay clear of HKK.io since the ICO project has all the features of a scam project. Share this post with your friends so that they too can be aware. 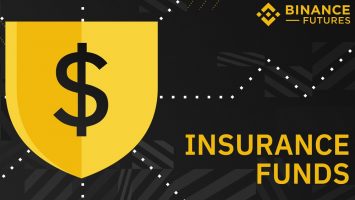