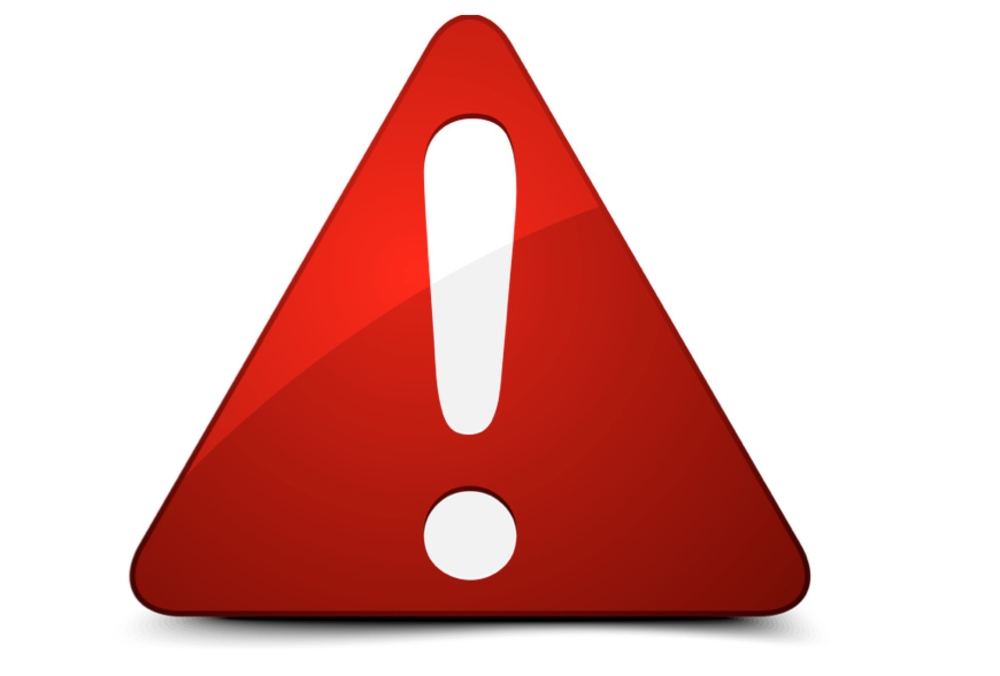 EZBTC, a Canadian based cryptocurrency exchange has come under the radar of crypto platforms to be careful while using it following a string of abnormal activity reported by an anonymous Reddit user.

For one thing, the exchange’s CEO David Smillie has had many user complaints against their inability to return user funds and currently has five lawsuits over unsettled payments in the same respect.

As per the Reddit user, the exchange’s CEO is threatening to file a libel lawsuit, and maybe using such threats to silence users who want to go all out to report the exchange’s fraudulent nature.

Specifically, the Reddit user claims to be a consistent user of the EZBTC exchange until 2017 when he/she took a break from the space. Upon, getting back the user logged on to their account on the exchange which was KYC verified and purchased units of Monero (XMR) 1.92 XMR (appr $130) on the platform.

However, after completing the purchase, the exchange’s CEO David Smillie sent an email saying that the account was marked as unverified for security reasons. After much ado, he offered to reverify the account without asking the user for fresh KYC documents and promising that they would get the withdrawal processed on the same day April 18.

The exchange has however not followed up on that promise and instead blocked the user on Twitter after further attempts to request for the withdrawal. EZBTC also failed to reply to messages on their different social media channels.

Upon receiving news of the development, our team tried to contact EZBTC via email, Twitter and the live chat support page on their website but has not gotten any reply after 48 hours.

The firm’s Twitter handle which seemed to be the only active channel to get in touch with them last saw activity on April 19, further suggesting that the claim by the user may be right.

Meanwhile, we’ll update this post as soon we get feedback from them. For now, though, the EZBTC exchange may not be the best platform to trade on until these issues are resolved. 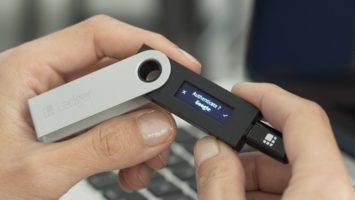 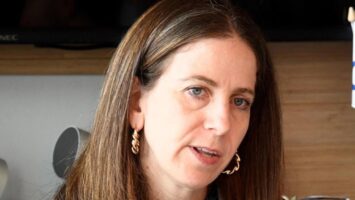 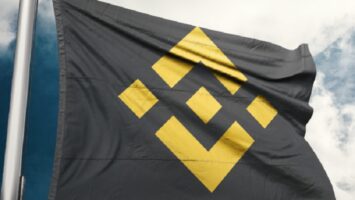