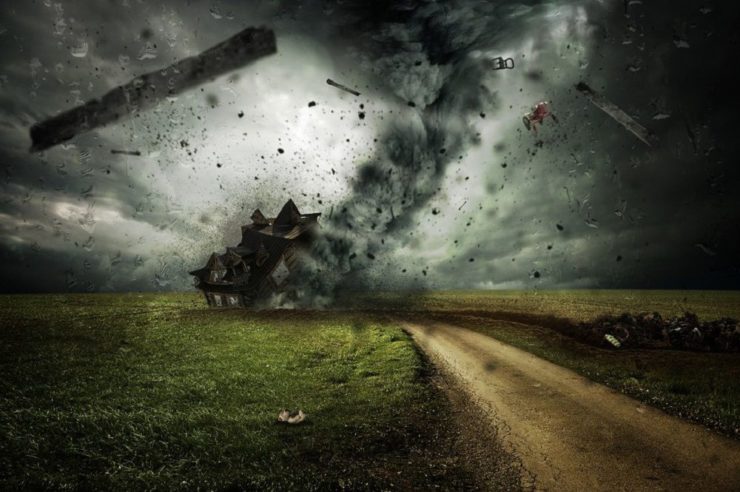 In recent times, many crypto critics and environmentalists have exaggerated that since bitcoin mining guzzle a lot of electricity, it is causing a crisis in the environment.

Unlike the fiat currencies, banks do not create cryptocurrencies. Instead, they are mined by solving mathematical puzzles with fast computers that consume huge amounts of energy.

Eric Holthaus, a meteorologist, claimed that BTC could cost us our renewable energy future. “Bitcoin is slowing the effort to achieve a rapid transition away from fossil fuels,” he wrote in an article on environmental media outlet Grist December last year.

Bitcoin increasing demand for energy has become the talk of the town with a Forbes article published in May, claiming that bitcoin’s continuous need for electricity is its “Achilles heel.”

However, Katrina Kelly-Pitou, a clean technology researcher at the University of Pittsburgh, has argued that many people don’t understand how the consumption of energy works, with emphasis on the primary benefits of using renewable energy.

“Electricity production can increase while still maintaining a minimal impact on the environment. Rather than focusing on how much energy Bitcoin uses, the discussion should centre around who indeed is producing it – and where their power comes from,” Kelly-Pitou wrote in The Conversation, an independent, non-profit academic and research media outlet.

A study claims that the bitcoin network uses an estimated 30 terawatts hours annually, enough electricity to power an entire country like Ireland for one year. No doubts that is a lot of energy, but it’s only one-third of what banks consume every year. 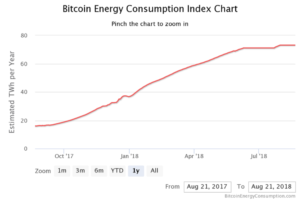 An article titled “Bitcoin vs. Banks: Which Uses More Energy?” argued that banks use around 100 terawatts hours annually, which clearly “pales in comparison to the 25-30 terawatts Bitcoin consumes.”

Kelly-Pitou believes that if the blockchain, a technology that powers bitcoin, matures over 100 times than its current market size, “it would still equal only 2 percent of all energy.”

There are different ways of generating electricity, and each method has a different impact on the environment. Also, not every country in the world uses the same method of producing energy, take Iceland for example. Recently, bitcoin mining is becoming increasingly popular in Iceland, and the country relies almost solely on renewable energy.

Another case study is China. The Asian country depends largely on fossil-based electricity; hence bitcoin mining, including banking activities, could cause problems for such a nation.

Kelly-Pitou stated that it would be rash to discuss and conclude on bitcoin’s energy consumption without considering the level of innovation, especially in data centers. “Like many other aspects of the energy industry, bitcoin is not necessarily a ‘bad guy.’ It’s simply a new, and vaguely understood the industry,” she added.