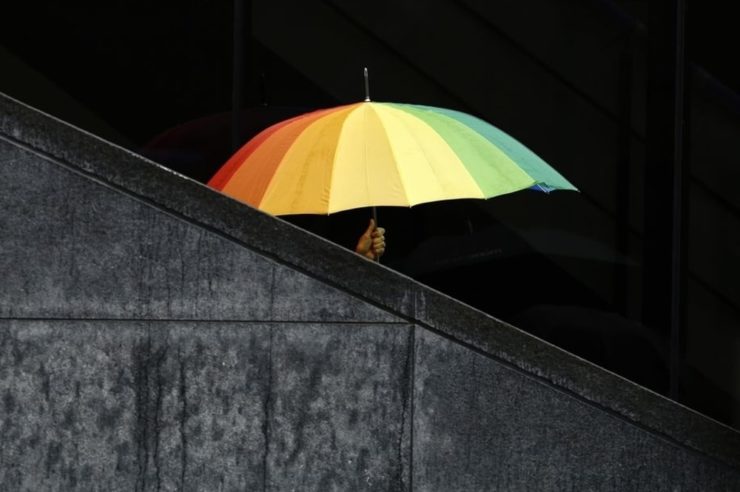 If a threat to global stability is real and imminent with the US-China trade conflict and currency war and stocks expected to drop, everyone has a right to wonder what’s the best way to secure their finances.

Bitcoin has proven in the past to be reasonable security against global macroeconomic turmoil other than central banks and authorities but never before has it experienced a possible upcoming global recession of large scale. If the announced global crisis occurs, it will put the cryptocurrency to the test for the first time.

Looking at the macro side, a lot of indicators are taking us back to the 2008 crisis:

Nothing is more affected by a political and economic crisis than the stock market. Most analysts seem to predict an imminent sell-off with the Dow Jones reporting huge losses yesterday and the S&P 500, NASDAQ following suit. The market appears to be repeating the same pattern that led to the 2008 stock market crisis.

In a shocking move, China dropped the value of its Yuan currency to its lowest in a decade, breaking through 7 against the dollar for the first time since 2008. Although China denies that the move is to be considered as competitive devaluation, experts wonder if the country is hoping to boost the export sector by depreciating its currency. To attract investments and encourage the little likely trade deal with the US.

To exacerbate the current uncertainty of the markets, the American Federal Reserve (USA central bank) cut interest rates on 31st July for the first time in over ten years, since the last recession in 2008.

The Trump administration claimed that the move is intended to weaken the dollar and make it more appetible for foreign exports. To take advantage of the favorable economic momentum and ignite more interest around American goods.

To amplify the trade war, Chinese authorities also suspended the purchase of US agricultural products. The initiative was apparently related to President Donald Trump’s imposing 10% tariffs on $300 billion of Chinese goods starting from 1st September.

CNBC reported the words of state-run media Xinhua  “The relevant Chinese authorities indicated that China has a large market capacity and a bright prospect for importing high-quality agricultural products from the United States,” Xinhua stated.

“However, it is hoped that the US will conscientiously implement the consensus reached at the meeting between the heads of state of China and the US, and have the confidence to implement the commitments to create the necessary conditions for cooperation in the agricultural fields between the two countries,”

In light of the situation in China, investors are leaving the yuan and transferring their money into bitcoin, which many views as a kind of safe haven from macroeconomic instability; a hedge against destabilization in global currency markets.

The position Bitcoin is establishing as the leading asset to resort in times of crisis, gets stronger as the global financial crisis unravels. 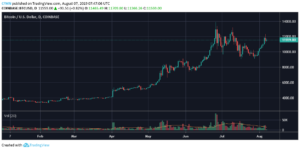 The need to store and secure value in a sovereign, decentralized, and sound way is offering Bitcoin a significant role in the current global macro forces, becoming the best alternative to gold.

Both assets are performing well with Gold rising 2% on Monday, reaching its highest level in more than six years. Bitcoin also jumped by nearly 8% on Monday. 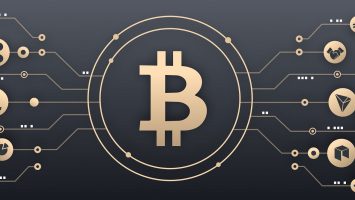 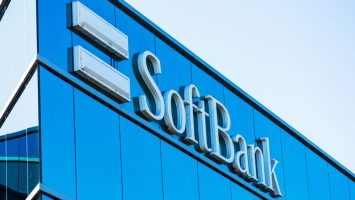 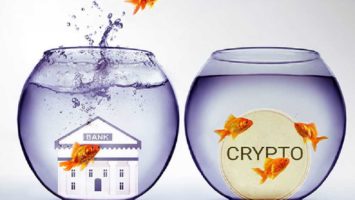